Camping in Germany at the Titisee 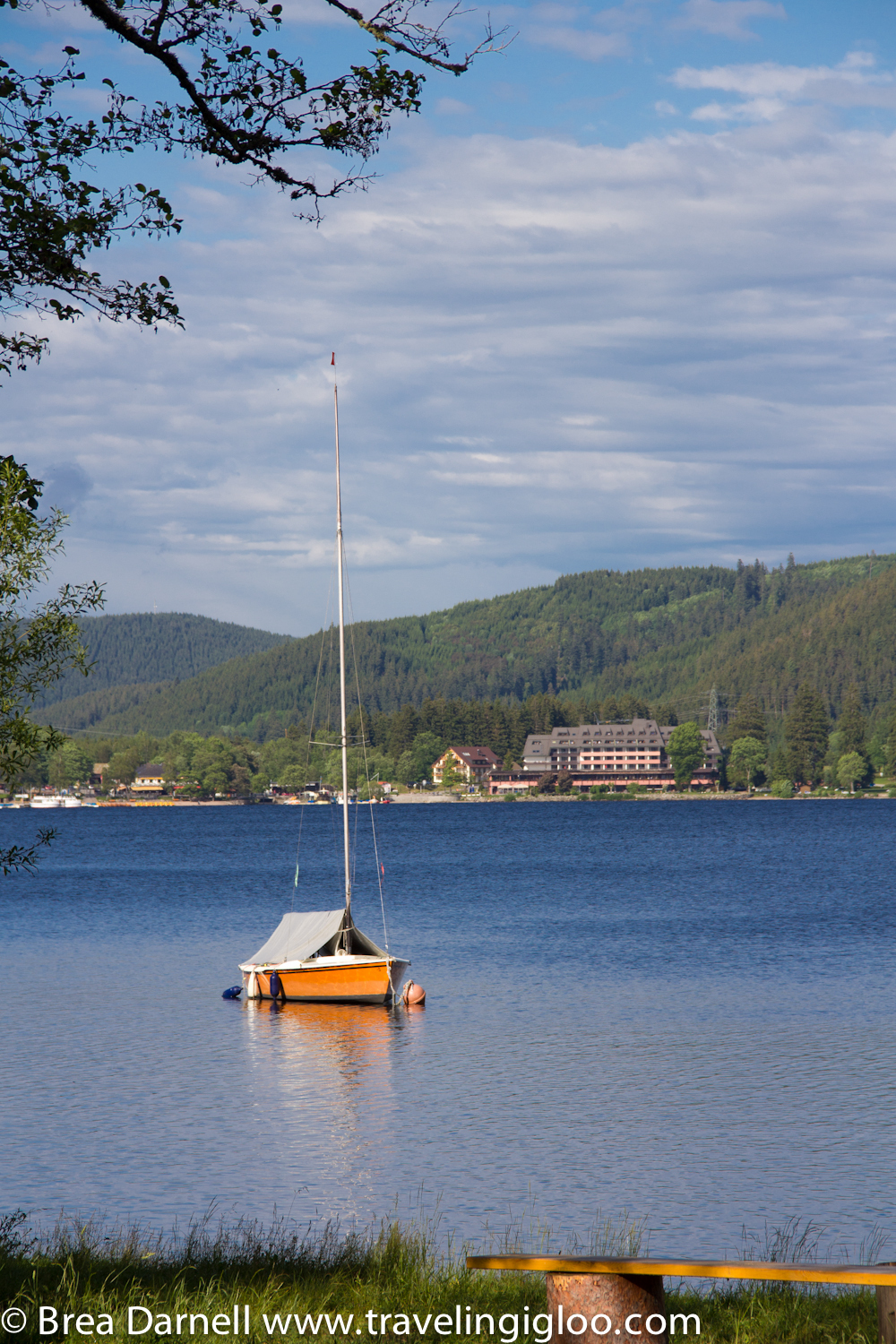 We had our first camping adventure the other weekend. We were looking for a place near a lake that was secluded and we could really feel like we were roughing it. Well, after much online research we found out that, um, doesn’t really exist here.

Here are the two biggest reasons why camping in Germany is much different than in the U.S:

– At all the places we checked out online, there was a restaurant/bar listed. At our campsite there was a restaurant that also had a small convenience store just in case you forgot something! I can’t complain about this, it was really nice having that close by. To the best of my knowledge, this isn’t seen very much in the states.

– Here is the biggest difference. Ready for it?….Here goes ….. there are no campfires allowed. Yes, you cannot build a fire! Some places don’t even allow you to use a grill! Sad for us, but true. We realized that the next time we camp we will absolutely want it to be a little warmer. We were pretty chilly once the sun went down.

Also, it seems almost impossible to ‘rough’ it here. Every place we checked online had the following amenities:

– Stations to wash your dishes

There are plenty of lakes and camping nearby, but we found a lake about 90 minutes away that had a campsite pretty close to what we wanted. The lake, as stated in the title, is called the Titisee. You say it exactly like you think you do. Aaamazing.

We planned to stay for the weekend, but with no campfire and chilly weather we decided to head back on Saturday. It was still fun camping out. We drove into the town Saturday morning. It had a bunch of restaurants and shops along the water. It was definitely a touristy area though. 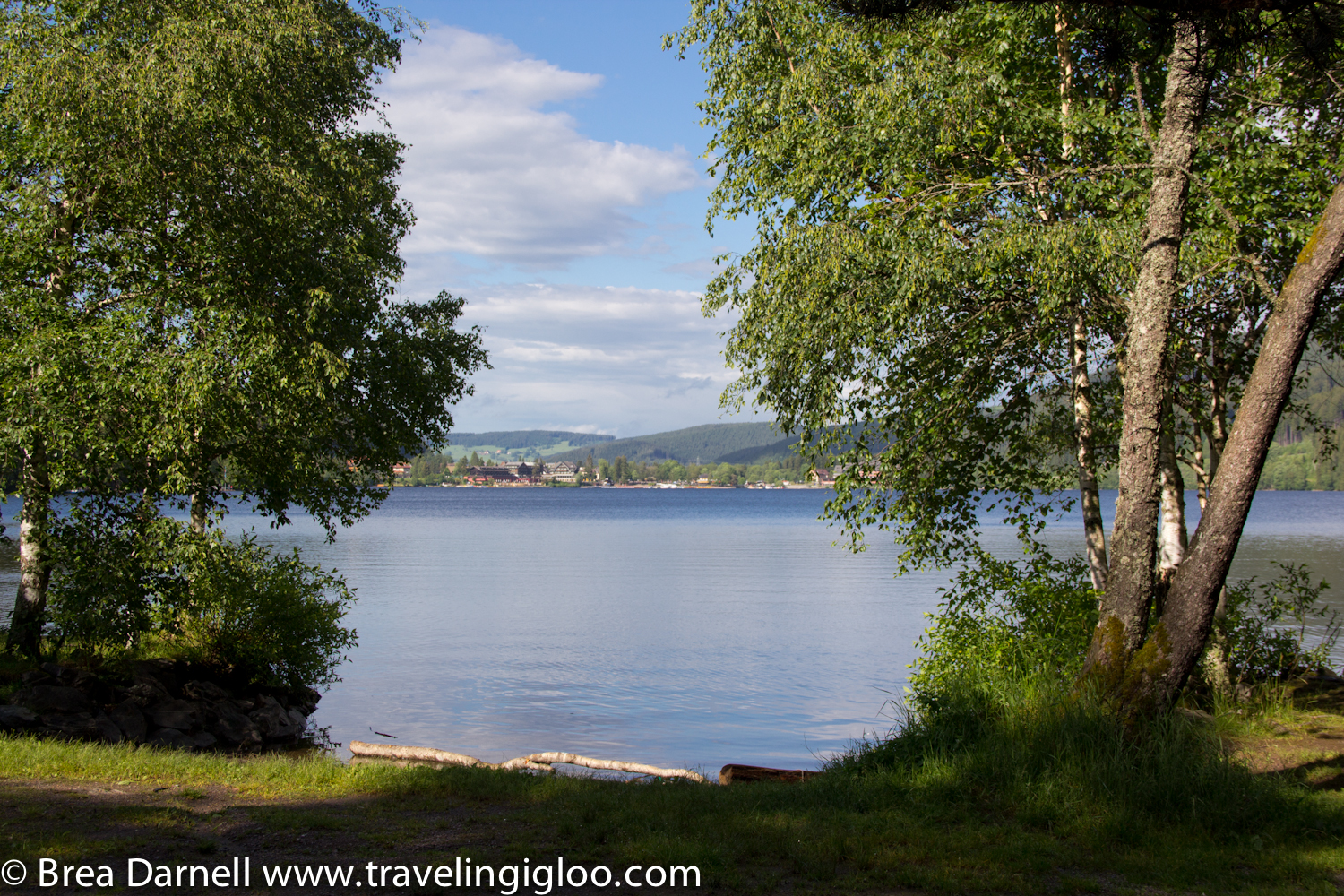 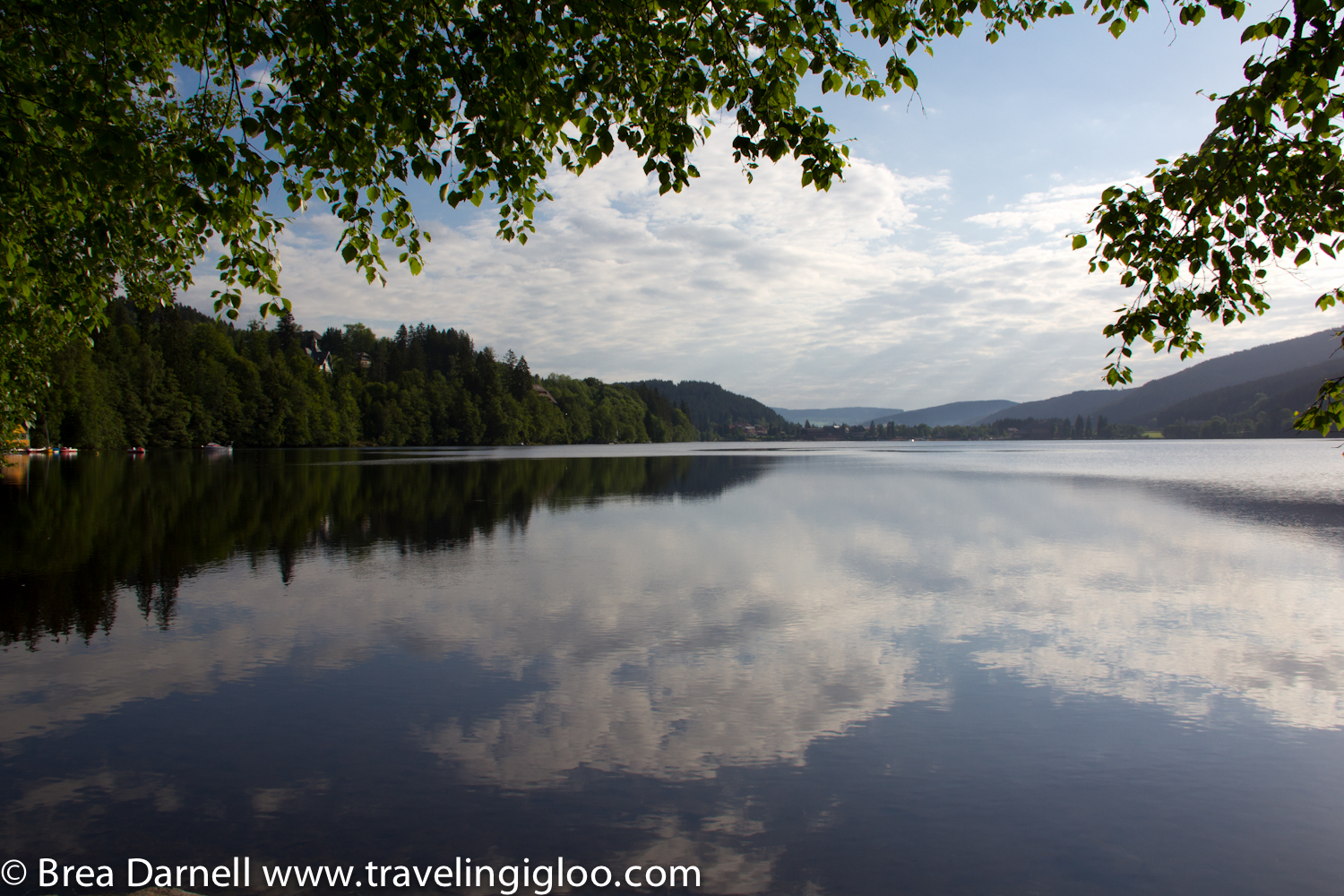 Made it to the Titisee! So pretty 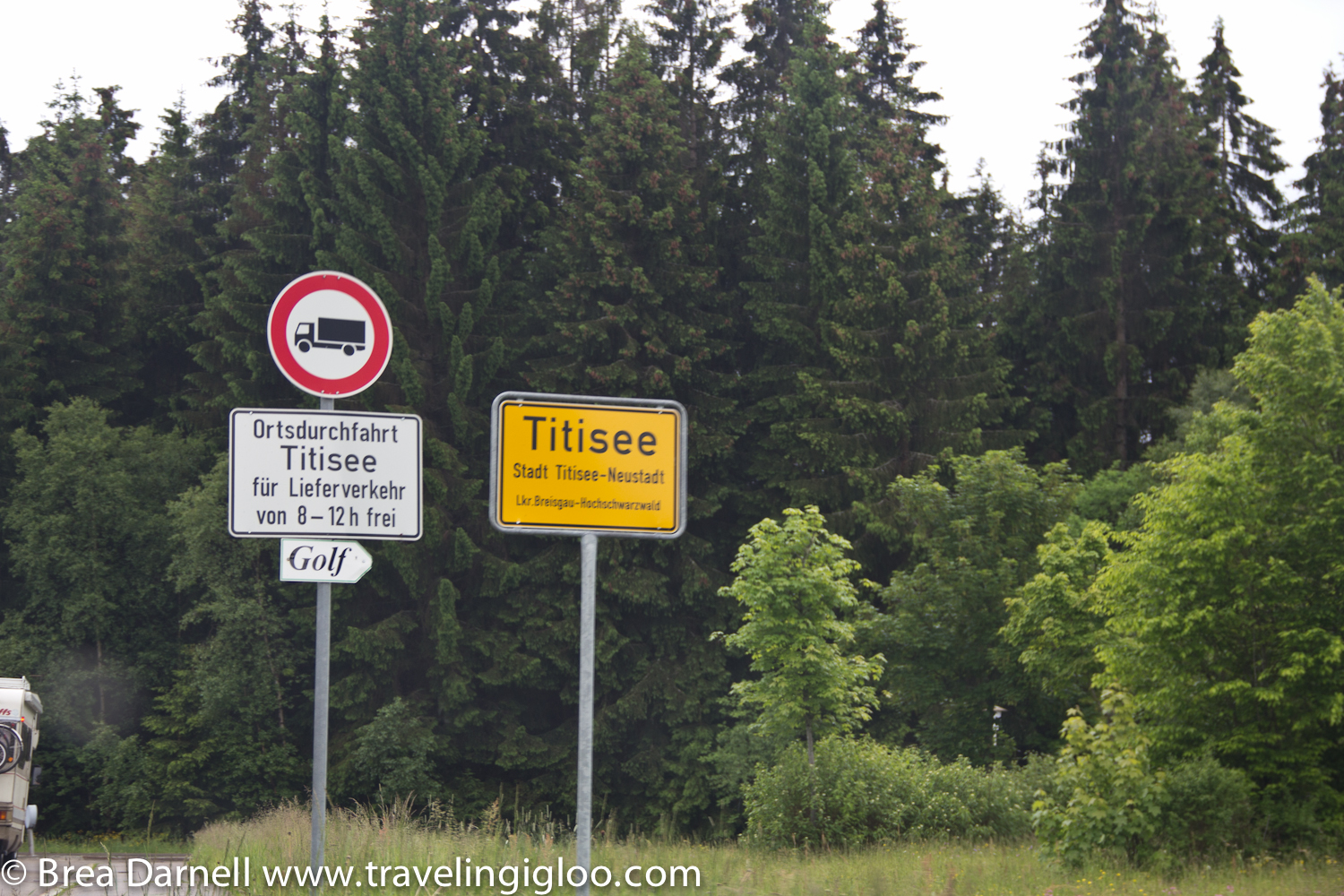 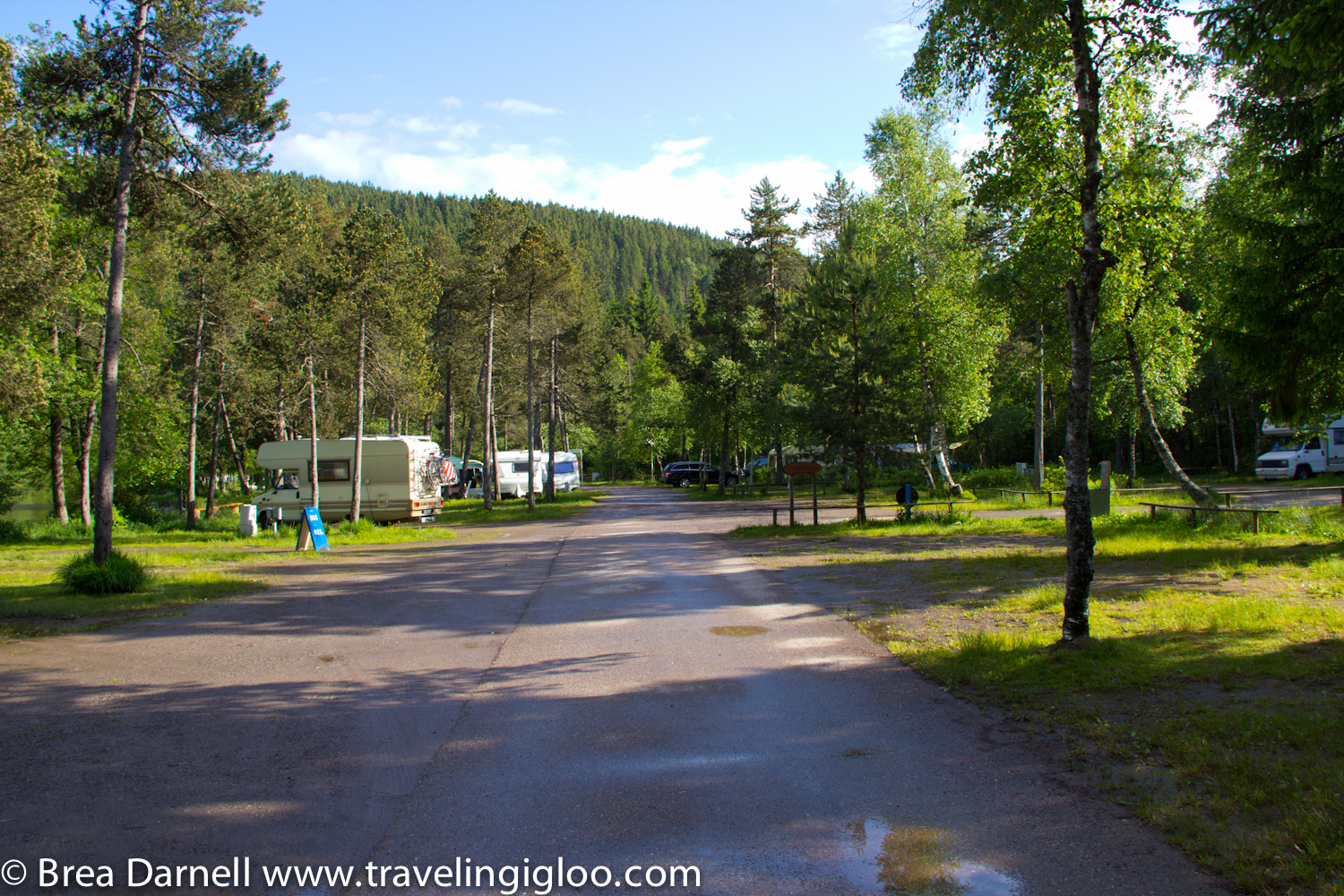 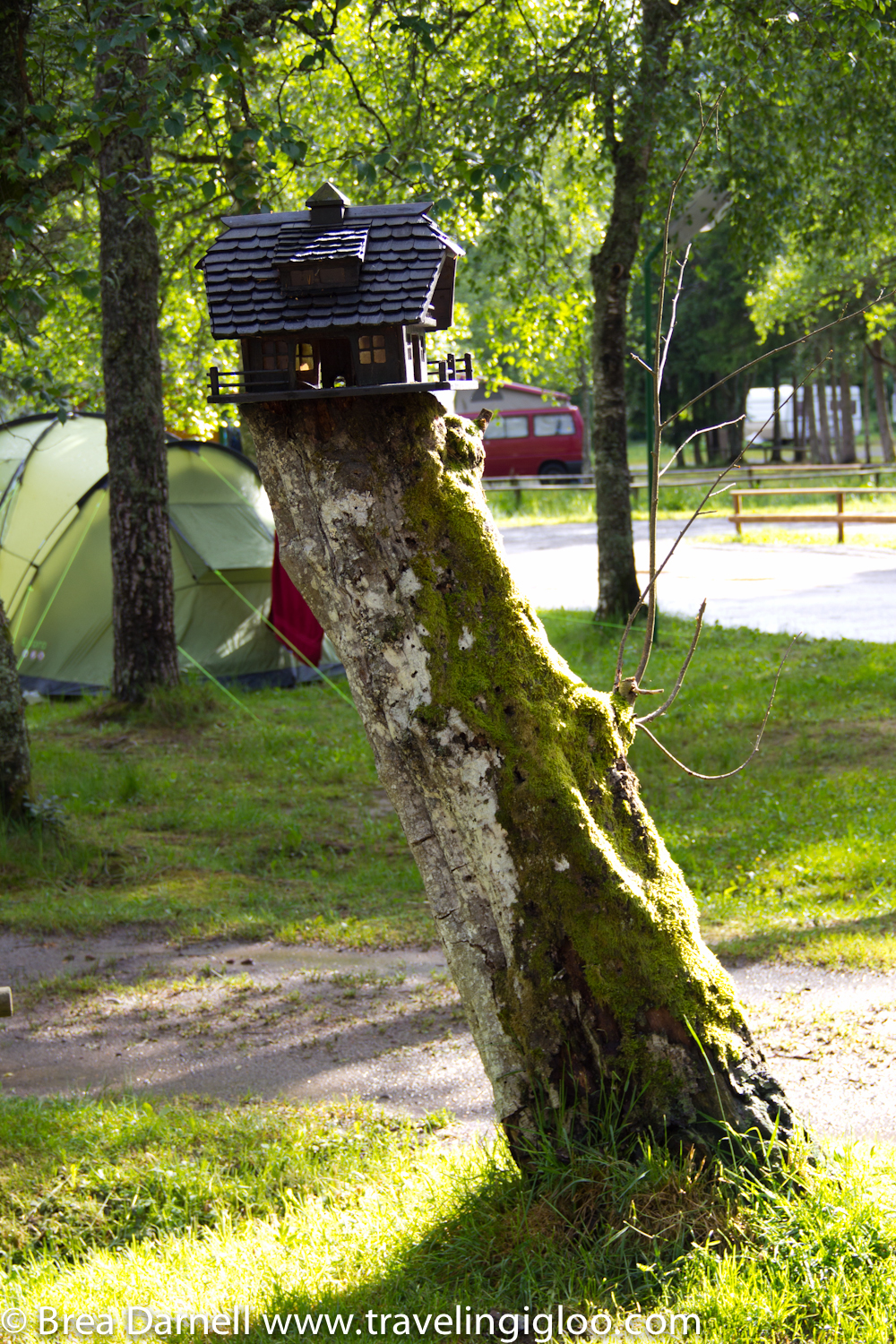 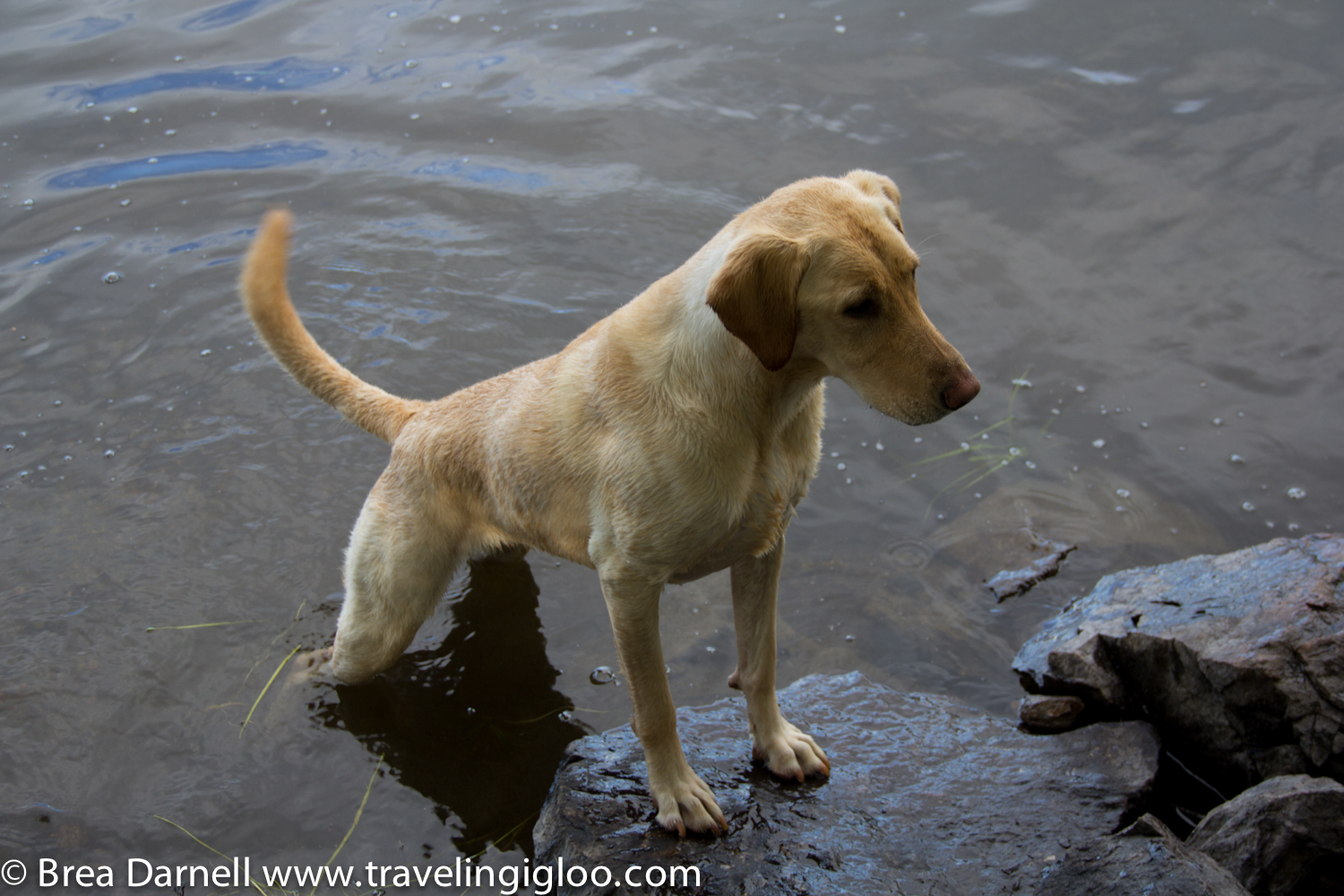 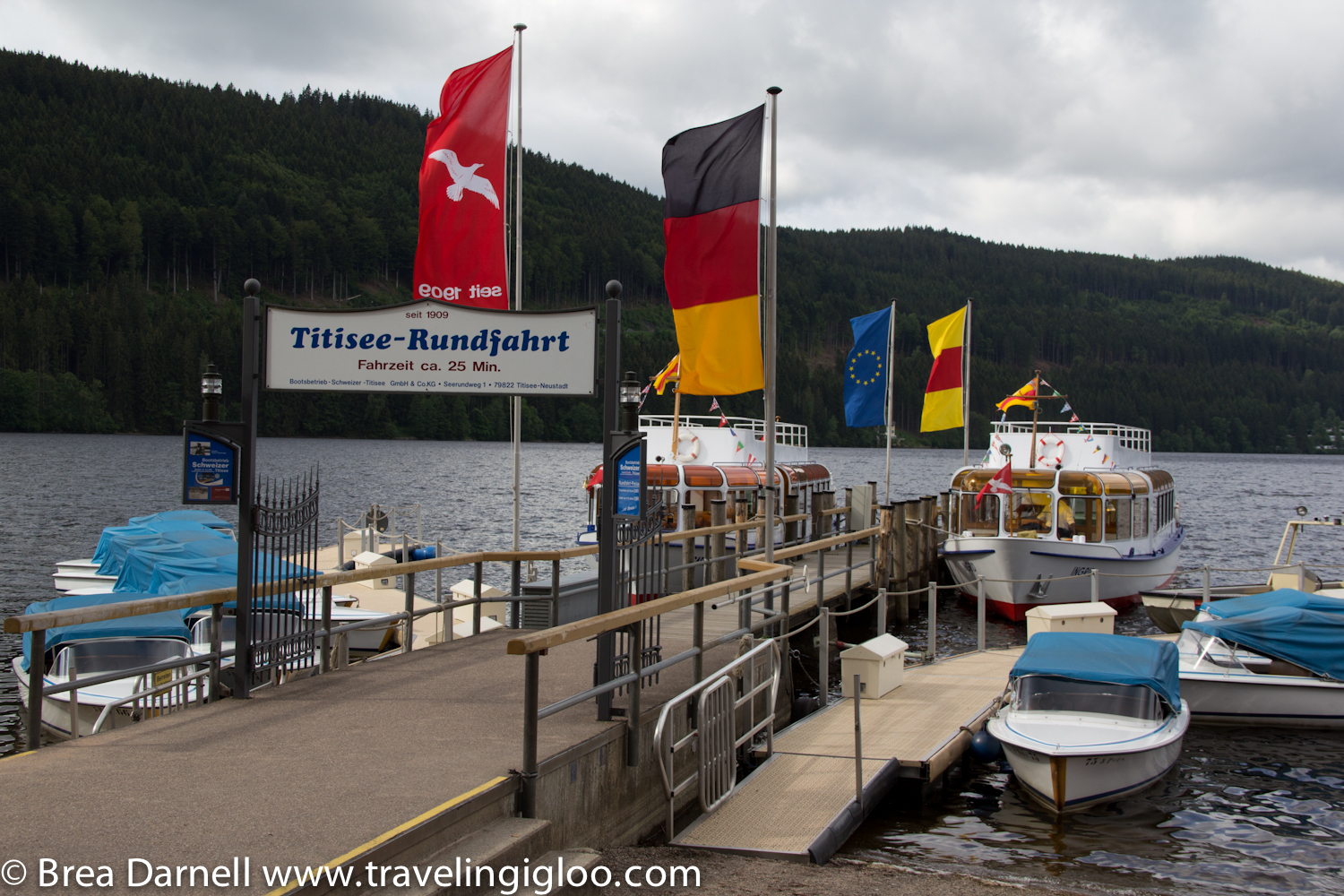 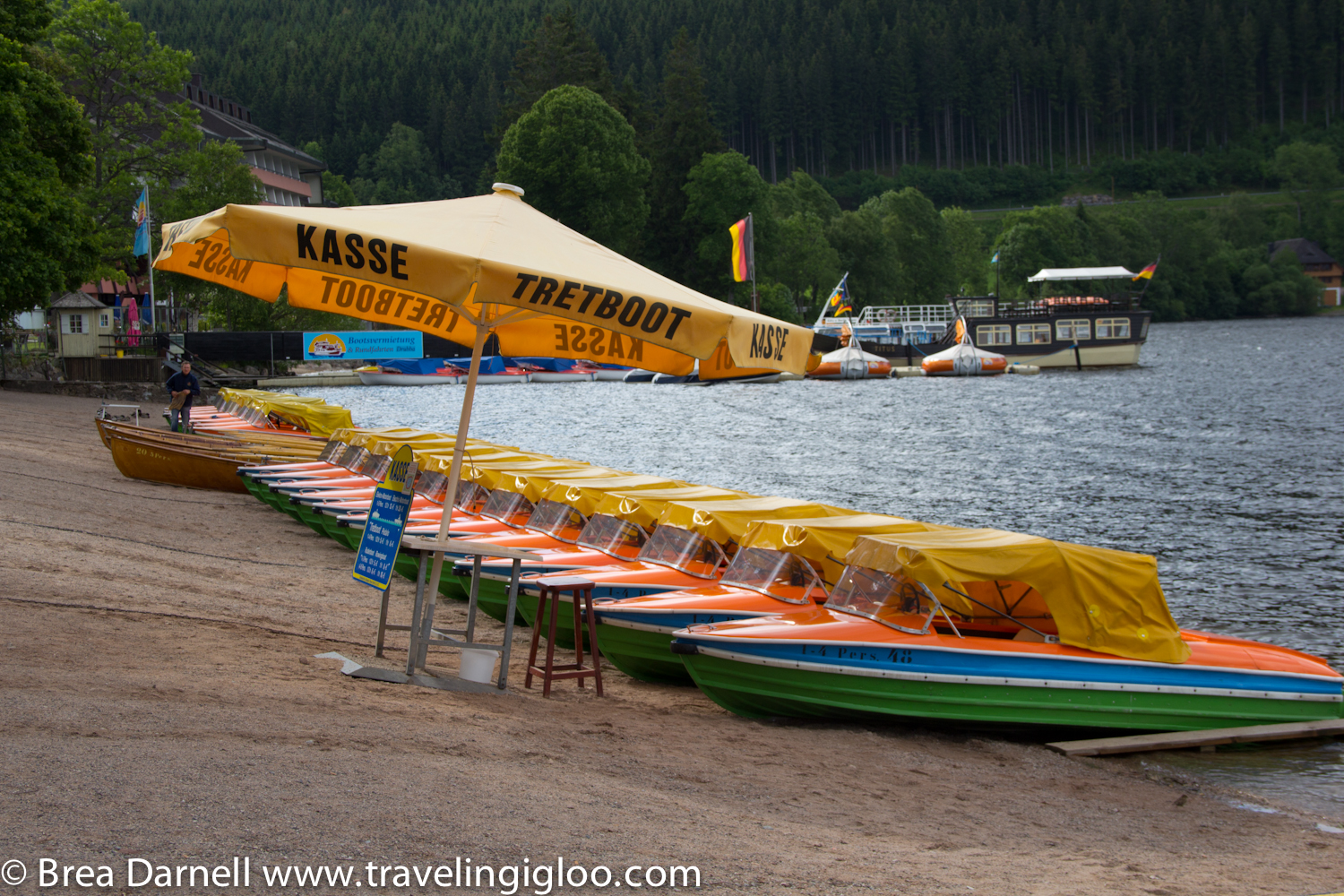 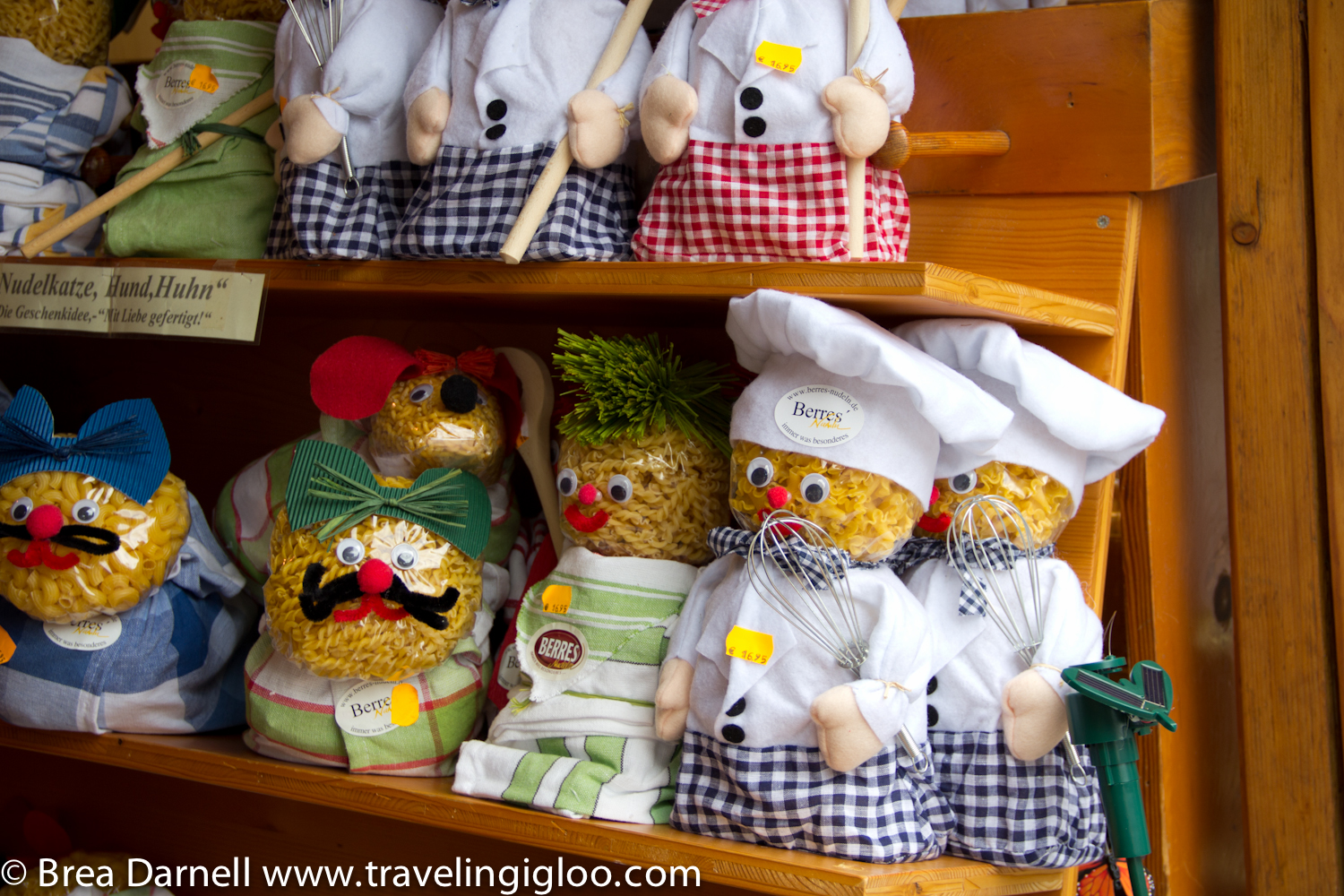 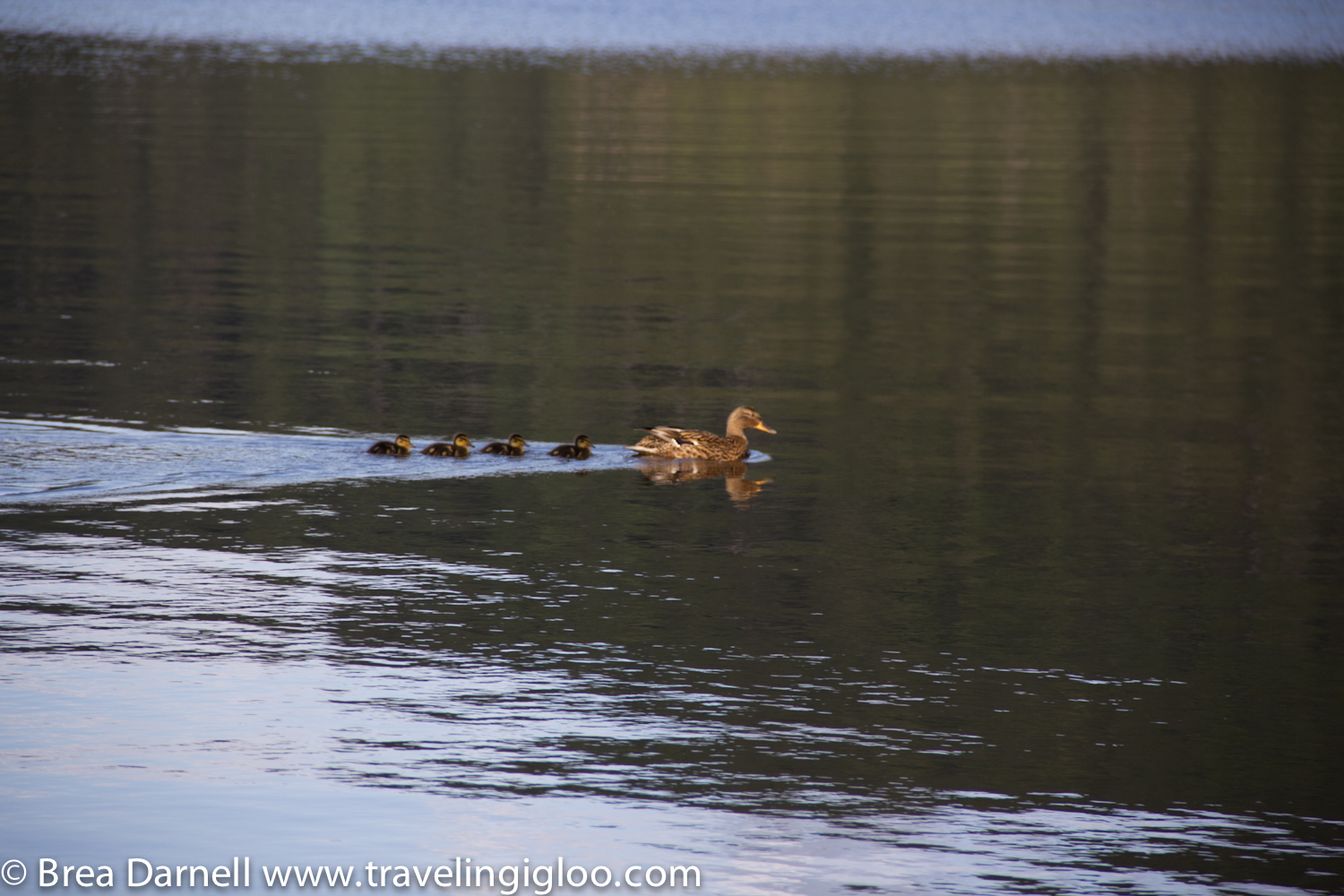 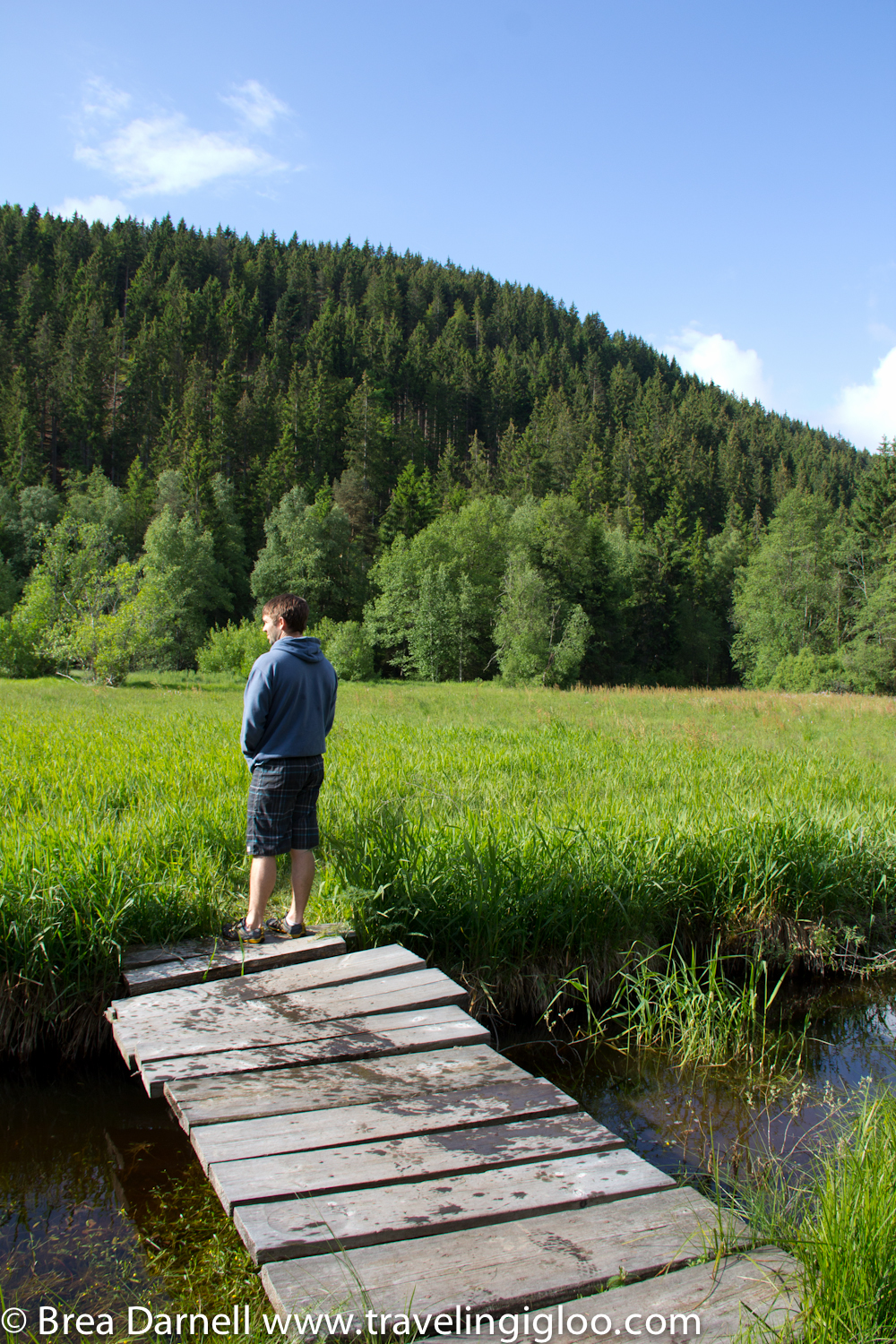 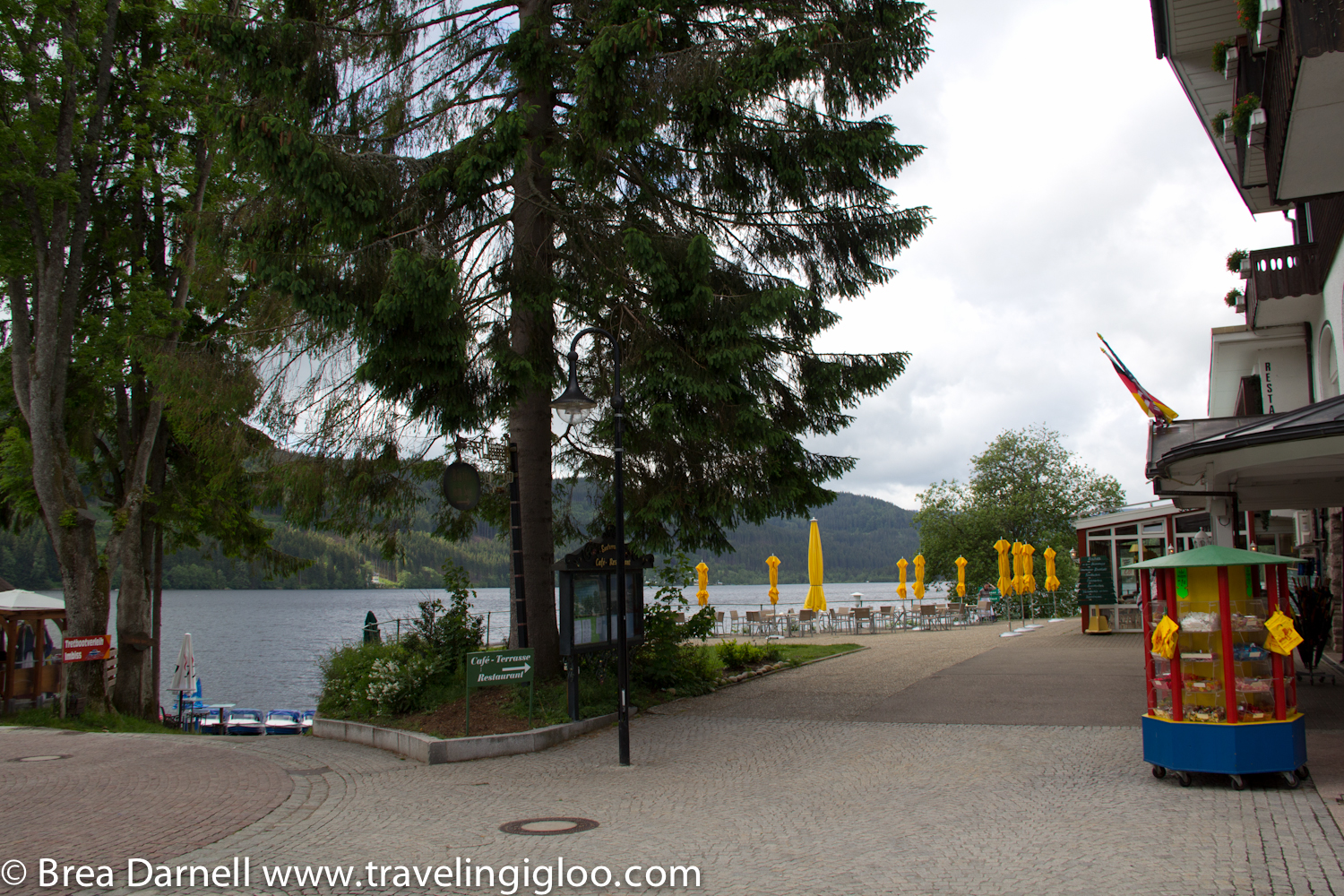 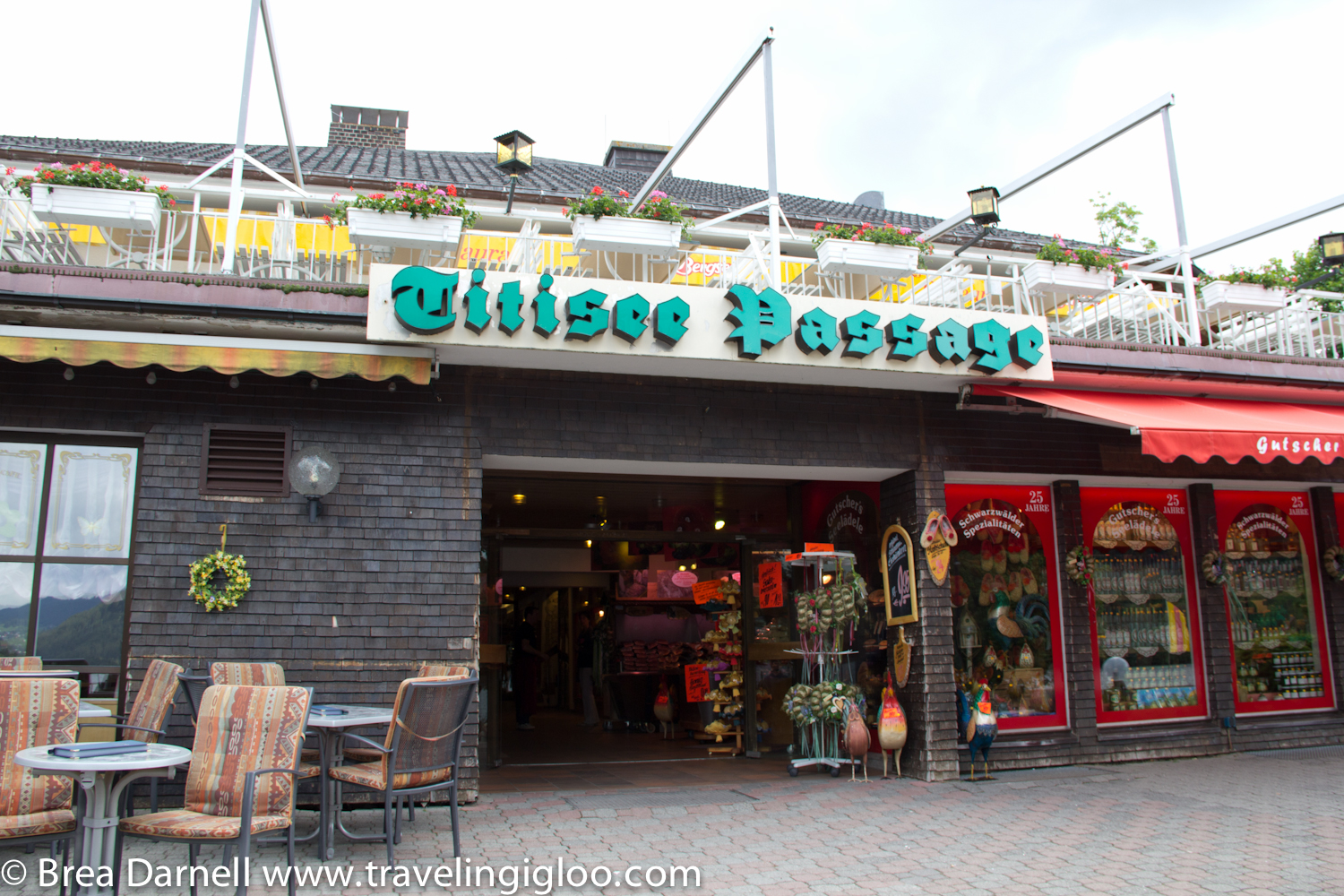 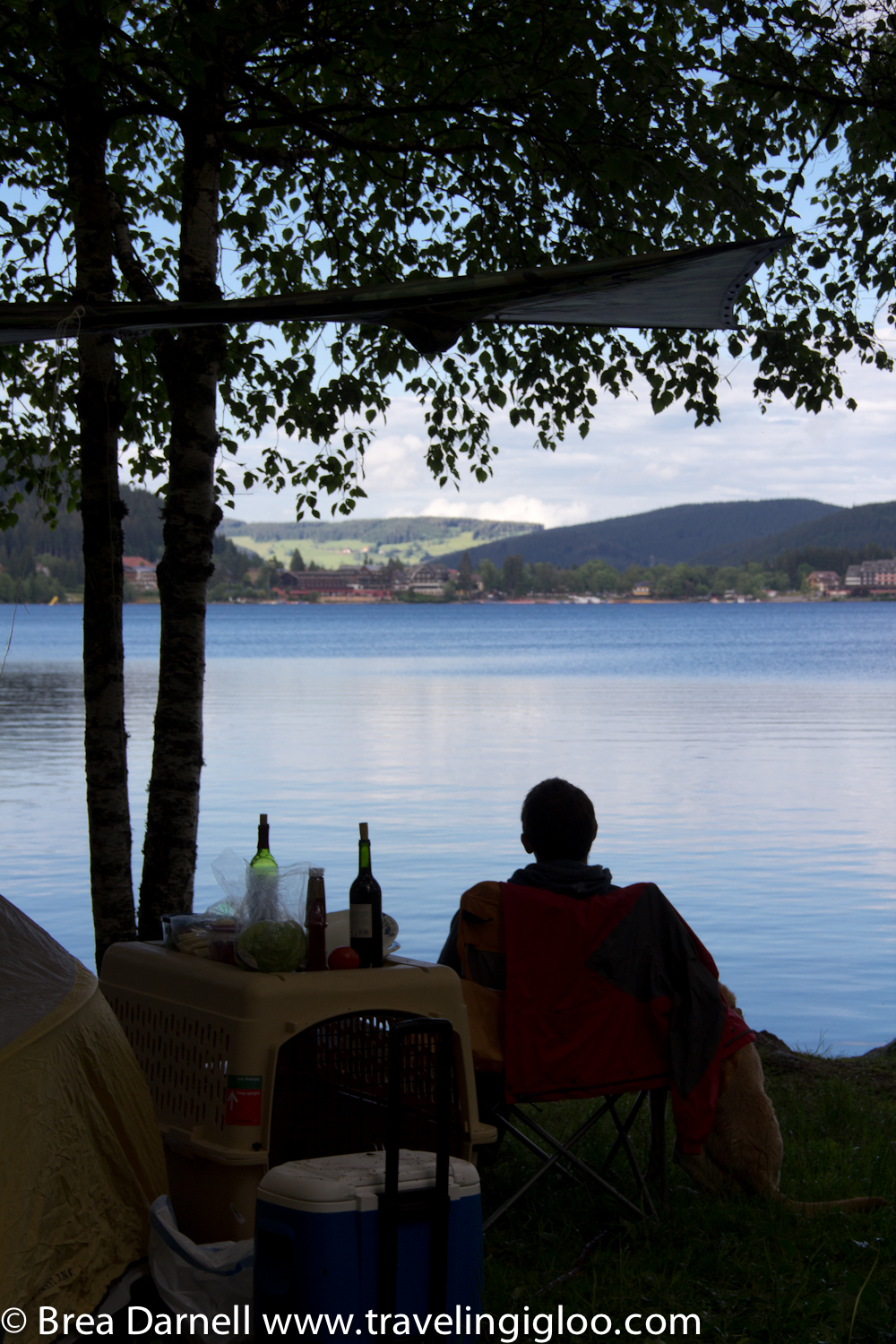 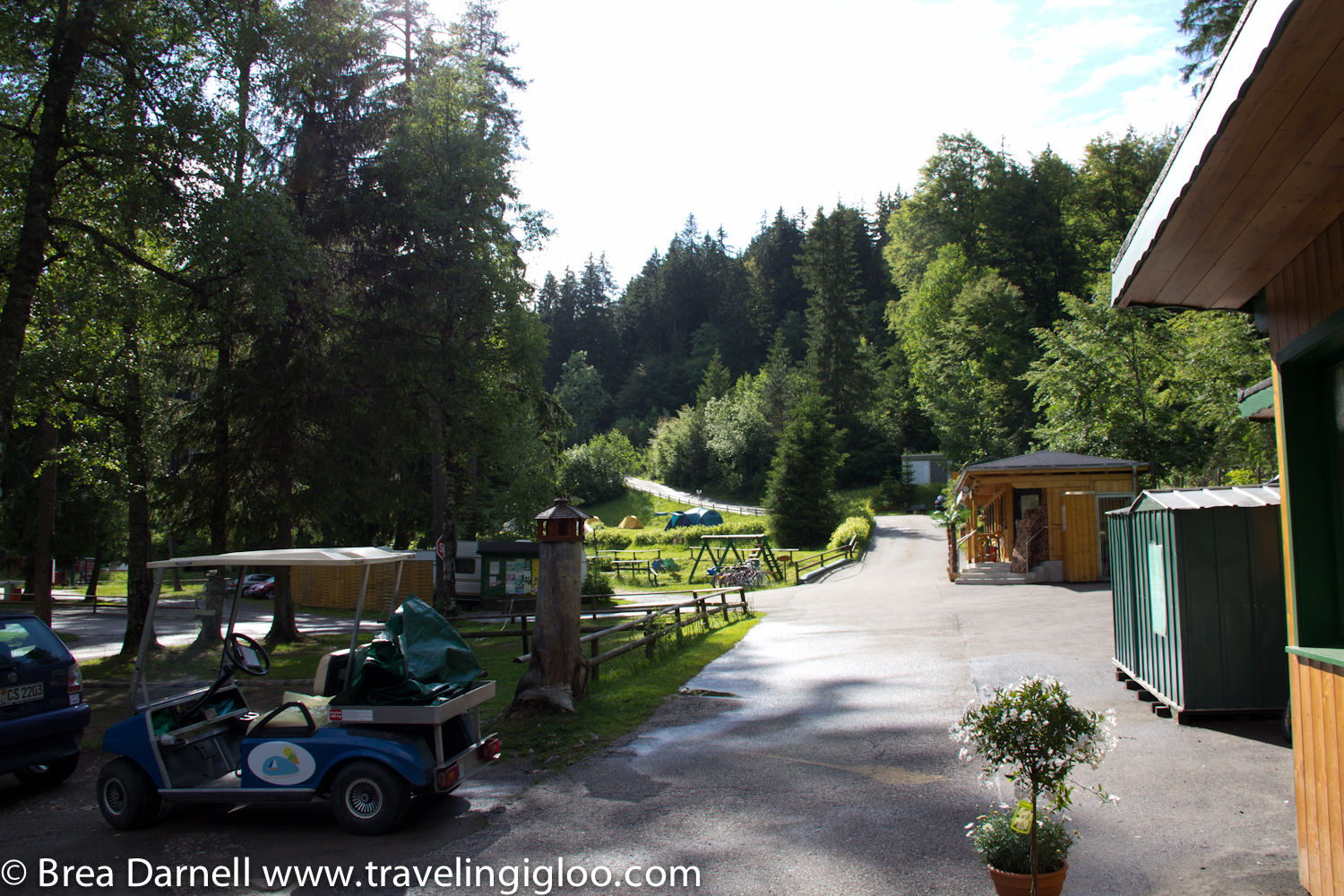 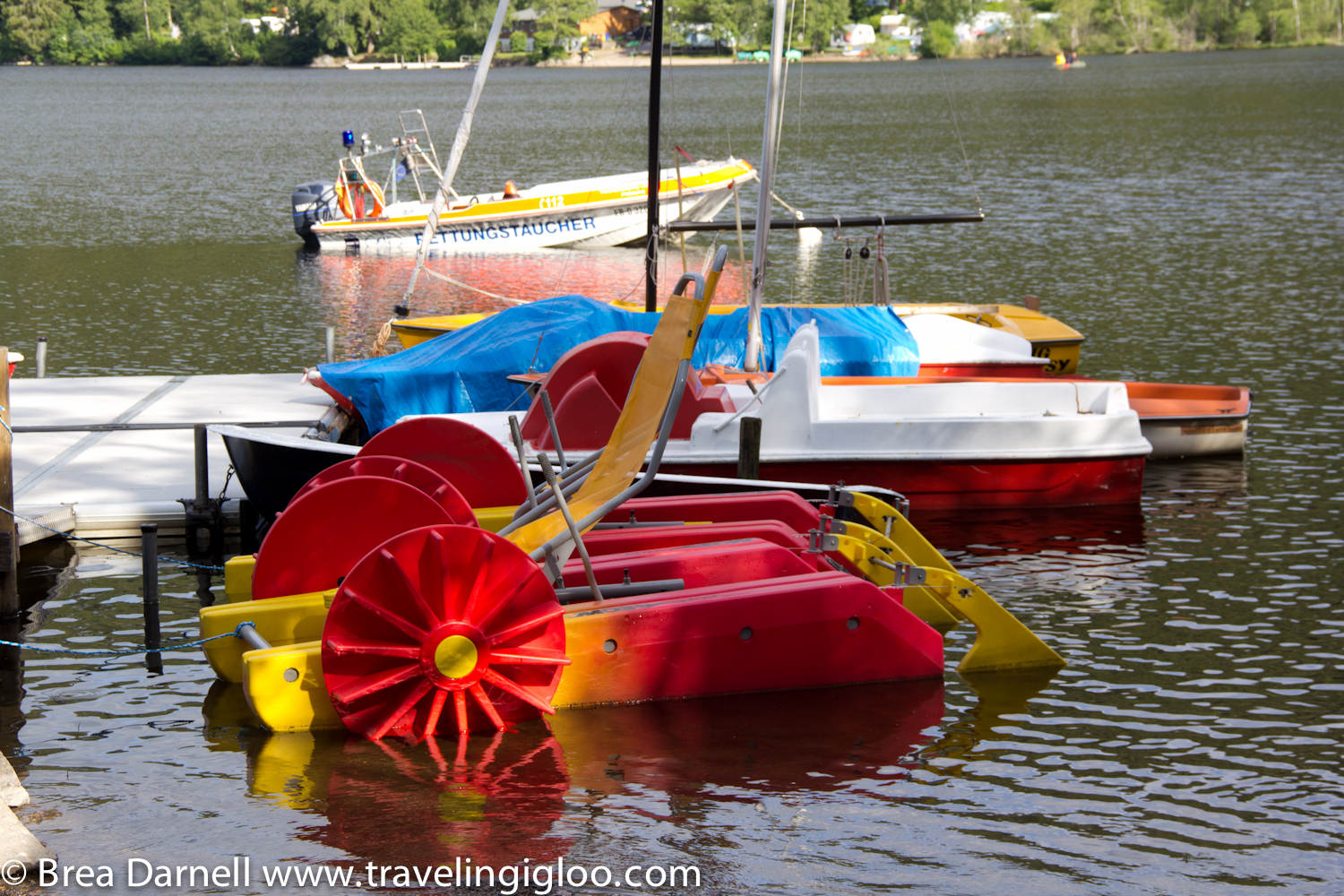 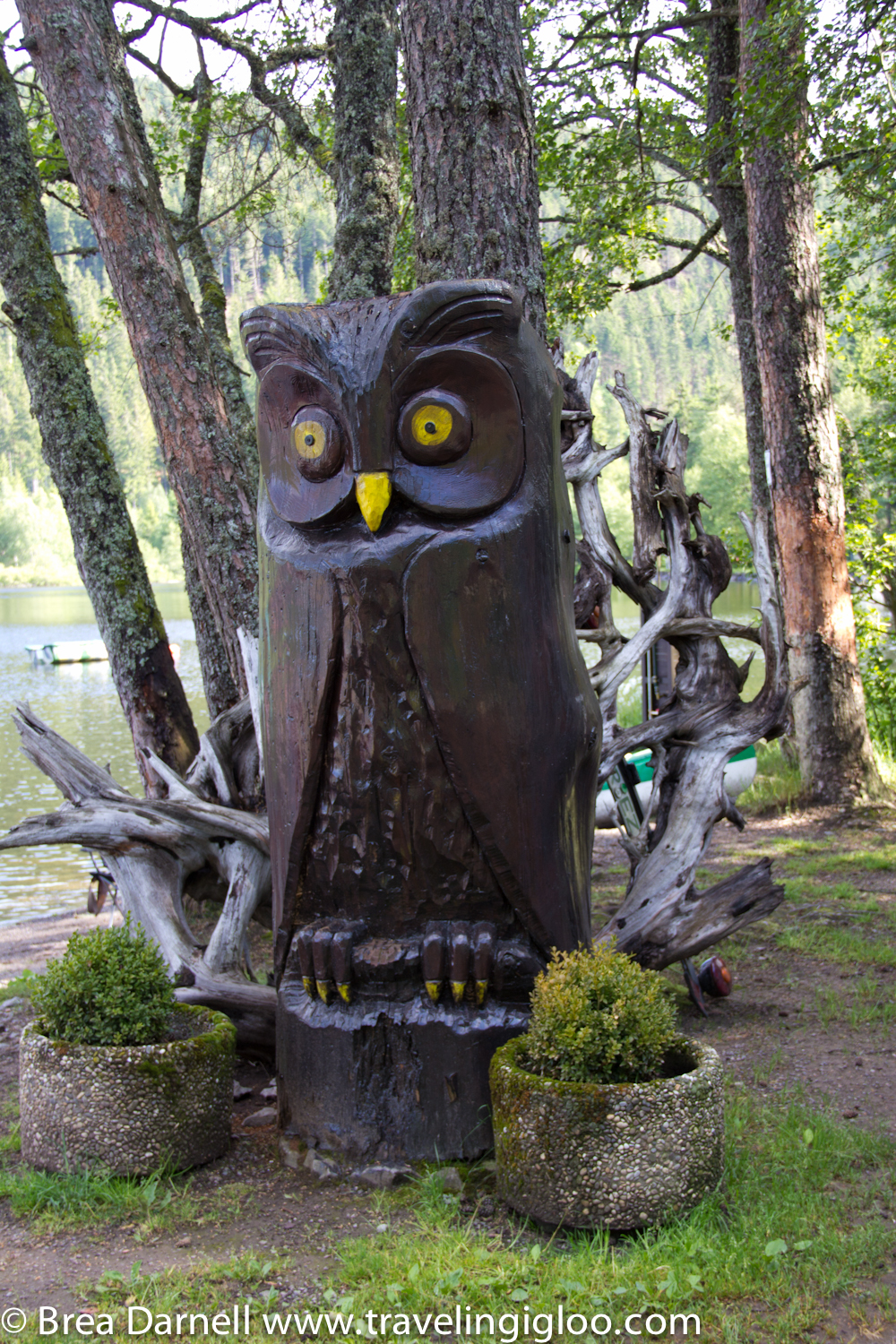 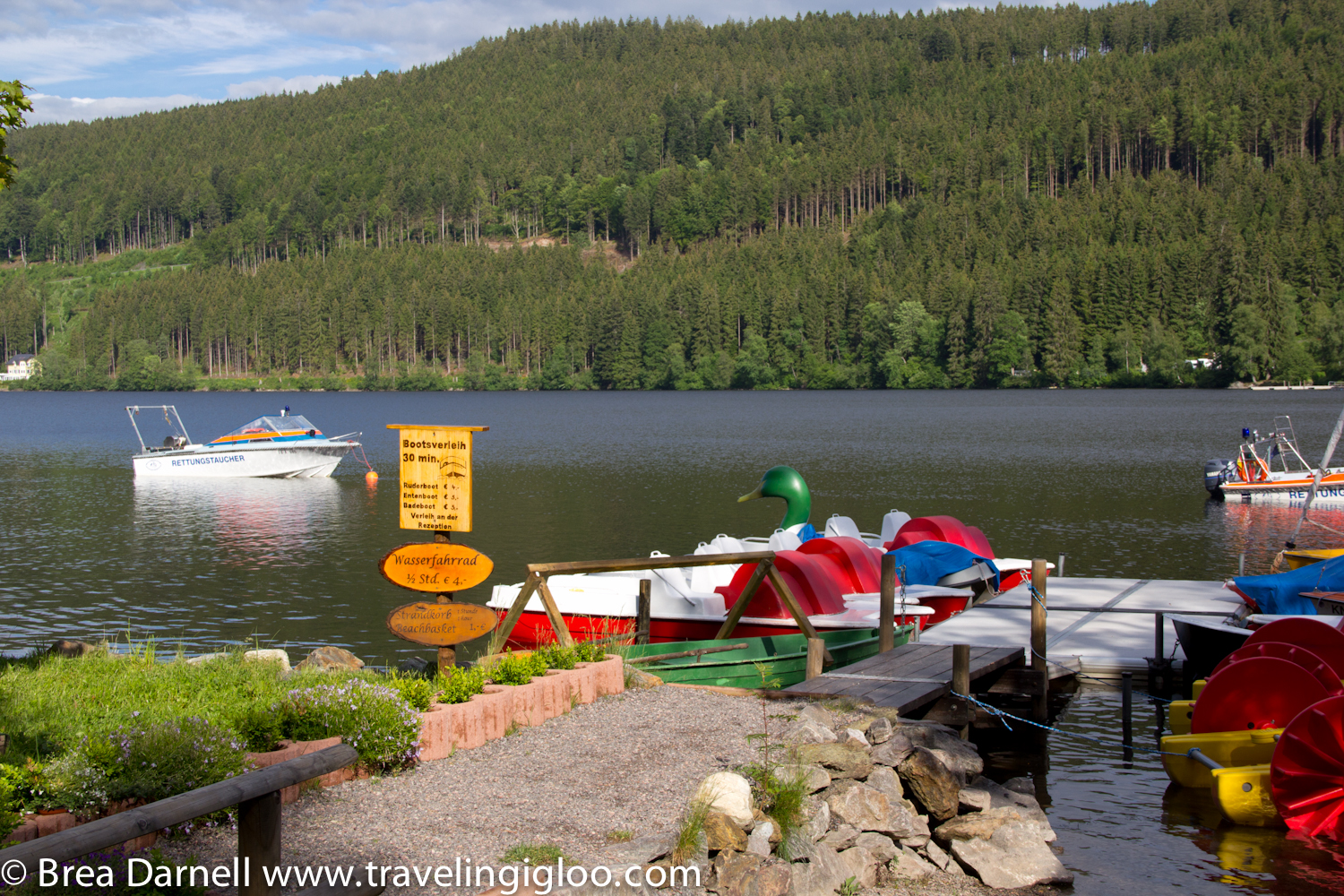 A Photo Tour of Nuremberg – Germany

Thanks for posting this. Even though it's not the rustic place you were looking for, your photos expressed peace and tranquility. Really they do.

You are extremely talented.