Big bands competing to attract crowds. Costumes galore, and not just any costumes but highly organized and decorative and expensive costumes. Costumes that make Americans Halloween costumes look like they were pulled out of a trash bin (but hey maybe they were). People partying in the streets. Partying in bars. Really, this is one. BIG. party!

Carnival is celebrated in one fashion or another all over the world. In Germany there are fasching parties the week leading up to Lent or Ash Wednesday. Cologne has the largest party in Germany, and towns all over the country celebrate as well. In the states it’s Mardi Gras, in Europe it’s Carnival, Karneval ,Carnevale (in Italy), Fasching, or Fasnacht. The parties are outrageous since after all everyone is preparing to fast for Lent. Or maybe it’s just another excuse for a party. Switzerland has their own festivities, and although Basel has the largest party in the country, we decided on Lucerne. I have no comparison, but I guarantee if you decide on Lucerne you will not be disappointed!

With Lucerne it’s hard to beat the backdrop surrounding you. This is the largest party in the city and it’s serious business (in the sense that it’s really not serious at all). I made some attempts to show the madness in photos but this is something you really need to see for yourself! So much brass. So much. The theme for last year was Sesame Street. There were ‘Sesamstrasse’ signs posted all over the city and many elaborate characters dressed and parading around. The amount of effort that goes into these costumes is really impressive. We woke up early, well, early by carnival standards, to walk the streets in near seclusion. The fog was settled and remnants of partying into the early hours of the morning were scattered all over the streets. Confetti, paper fliers, plastic drink cups..it was a mess (and probably the only time Switzerland is dirty!). If you make it to Lucerne for Carnival be sure to check out the other sights that are within a very short distance! 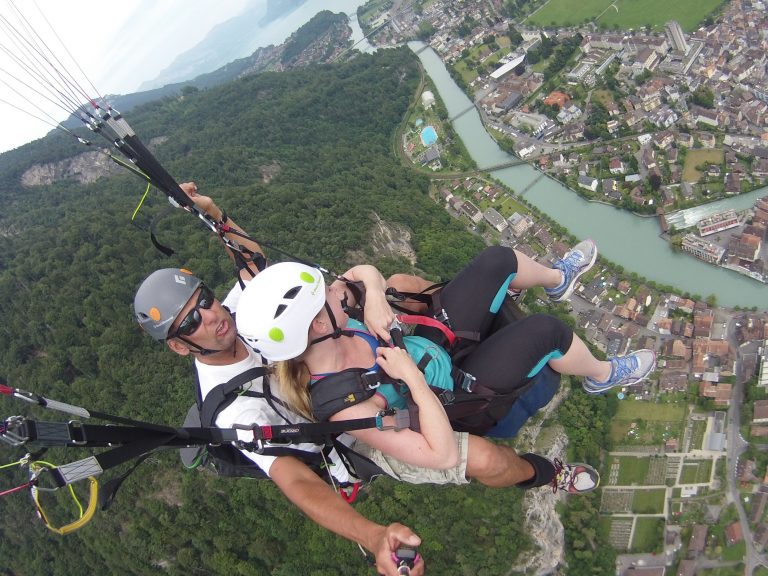 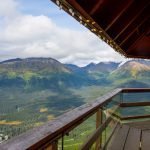