I love living in Stuttgart but don’t write about it often, so here’s a glimpse into some of the best things to see and do in this city. Whether you live here or just have a few days, these ideas offer plenty of options to keep you busy all within the city limits.

Schlossplatz, or palace square, is in the center of the city. It sits along Königstrasse and is just a few blocks from the main train station (Hauptbahnhof). Surrounding the square are restaurants and many historical buildings including the New Palace.

On a hot sunny day people can be seen lounging on the grassy areas or cooling off in one of the large (chlorinated) fountains. In the winter Schlossplatz is surrounded by Christmas music, hot mulled wine and Christmas stalls. 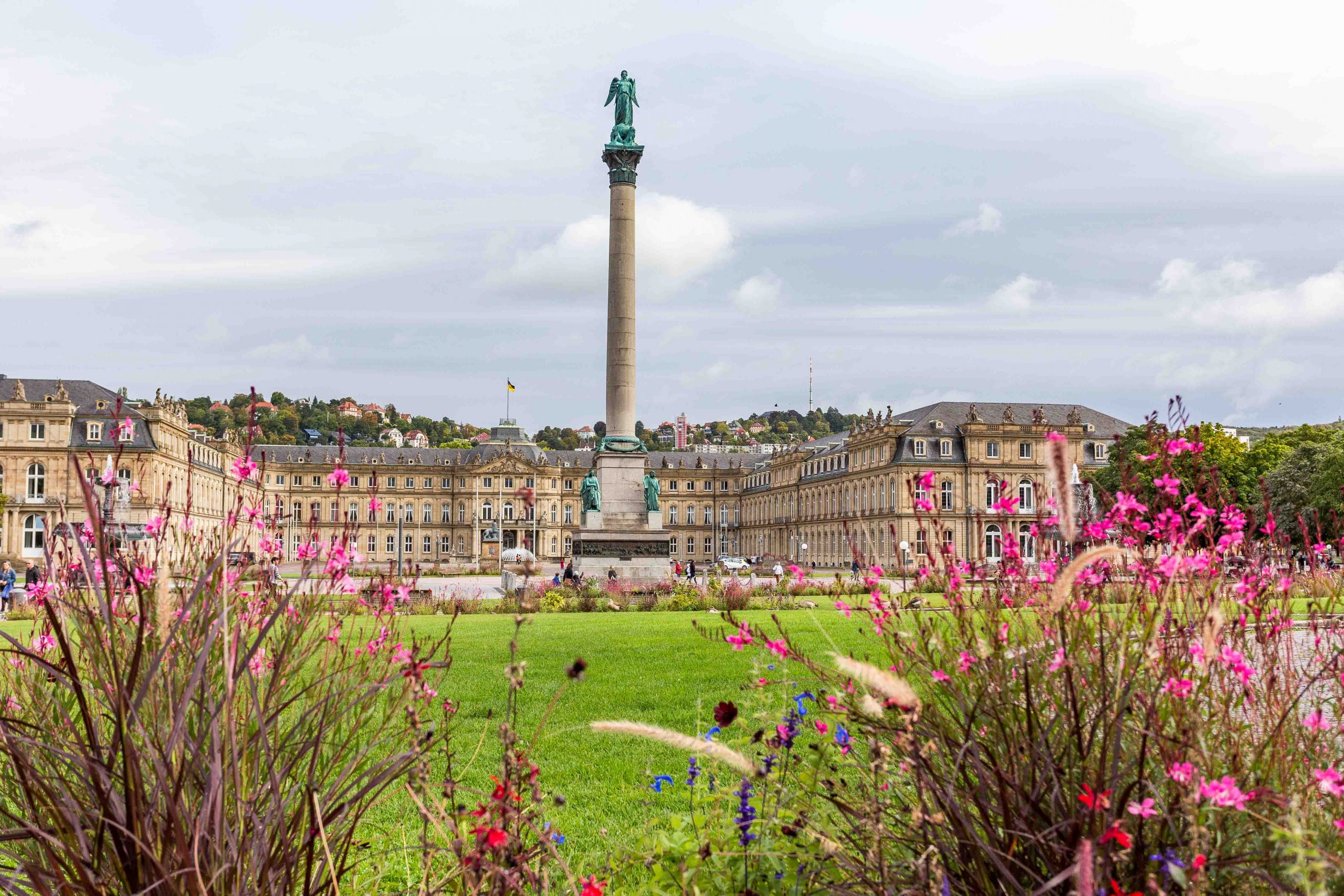 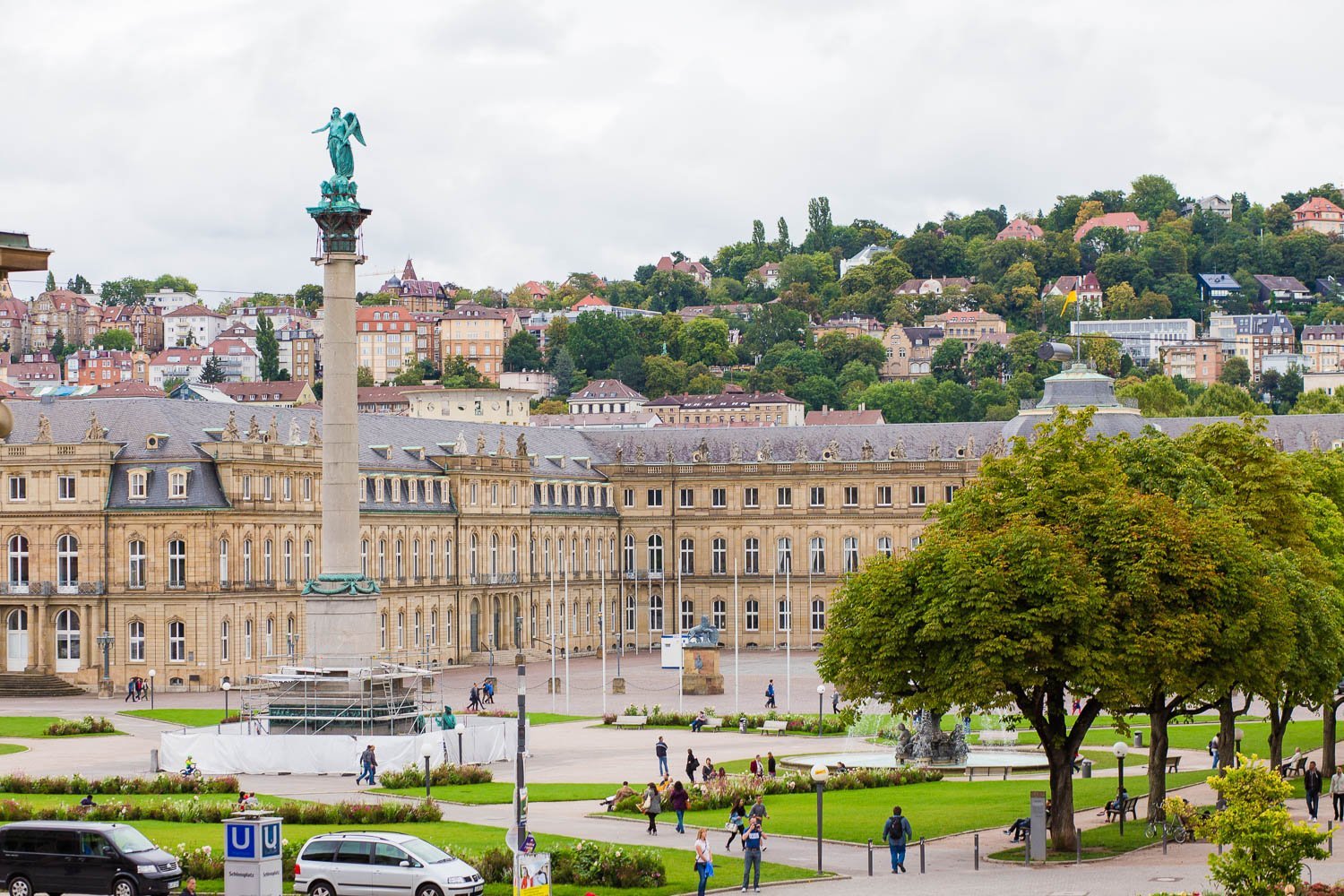 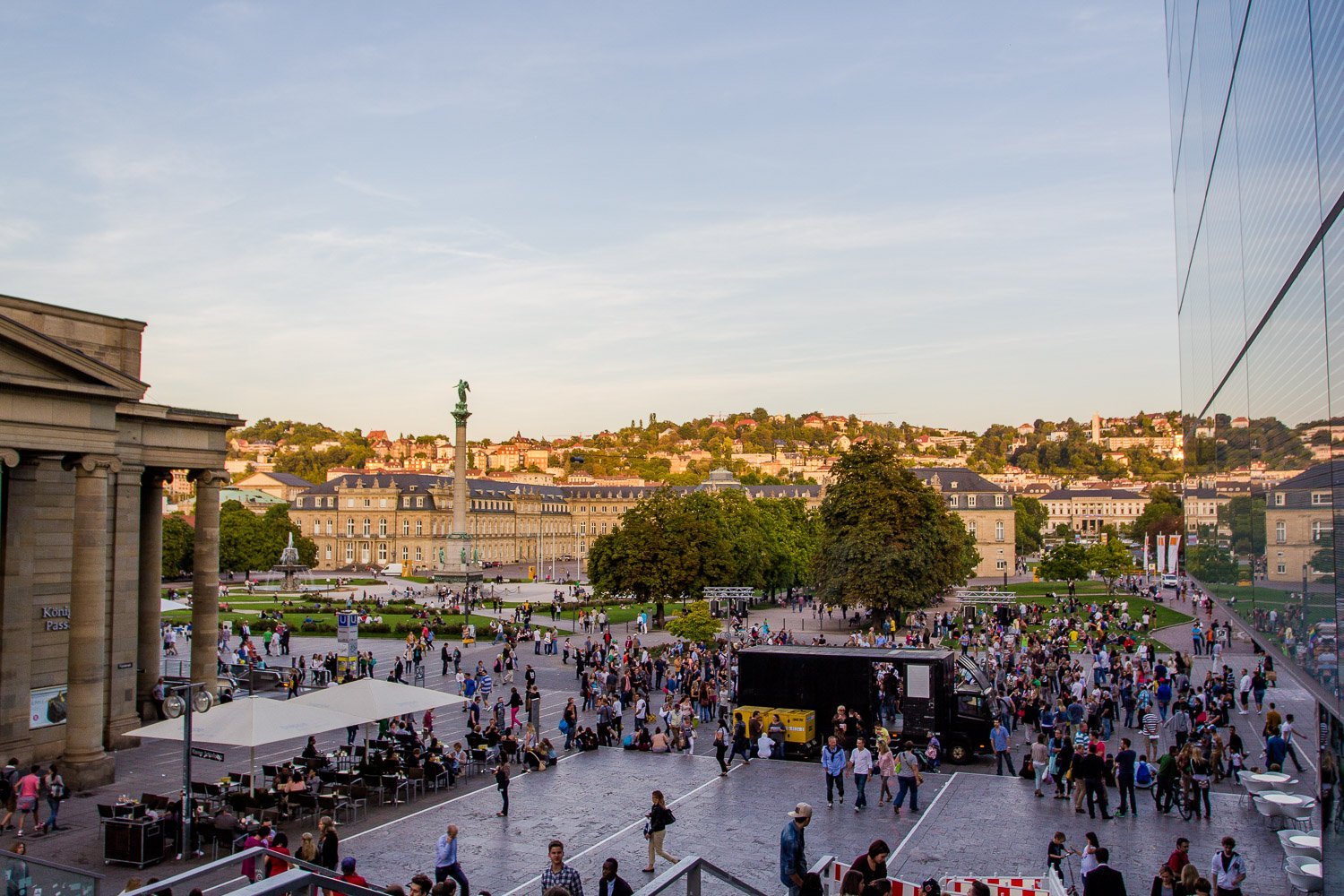 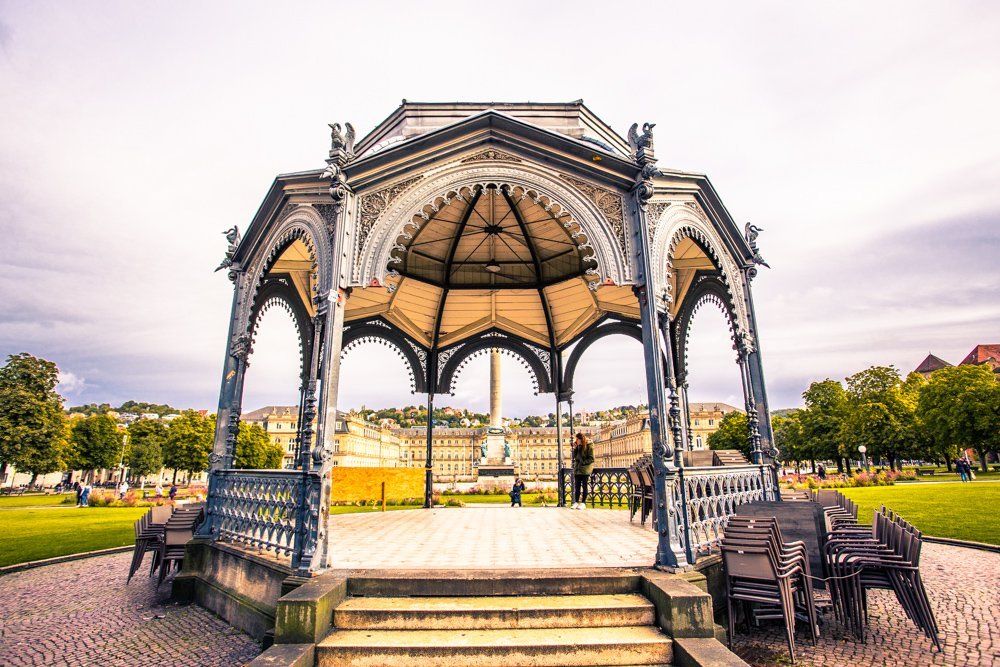 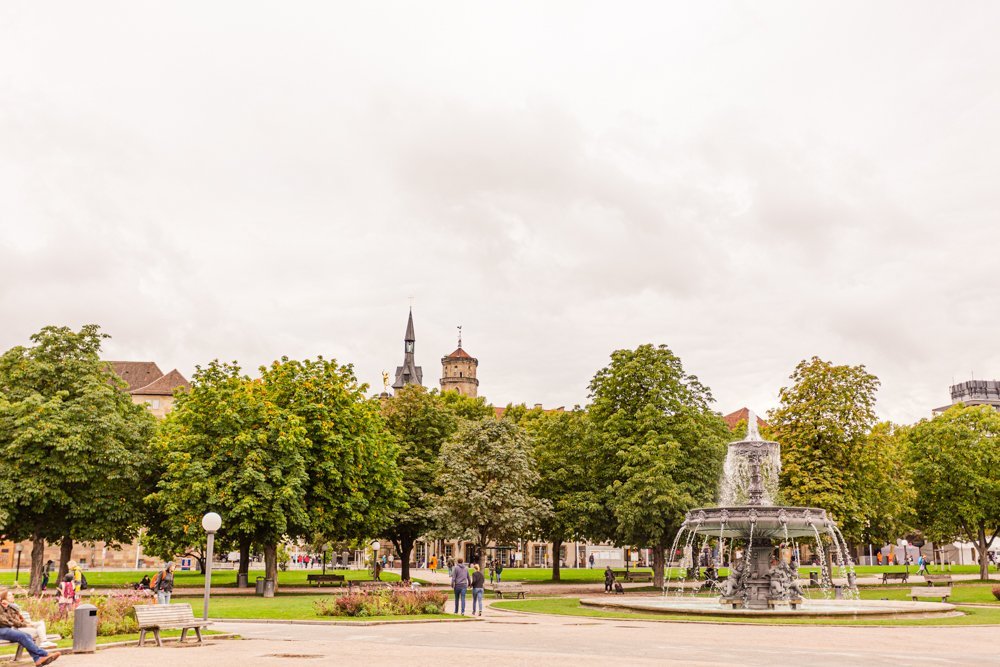 Königstrasse is the main street you see as you exit the train station and is in the heart of the city. There are plenty of biergartens, restaurants, and cafes to curb your hunger while you shop. 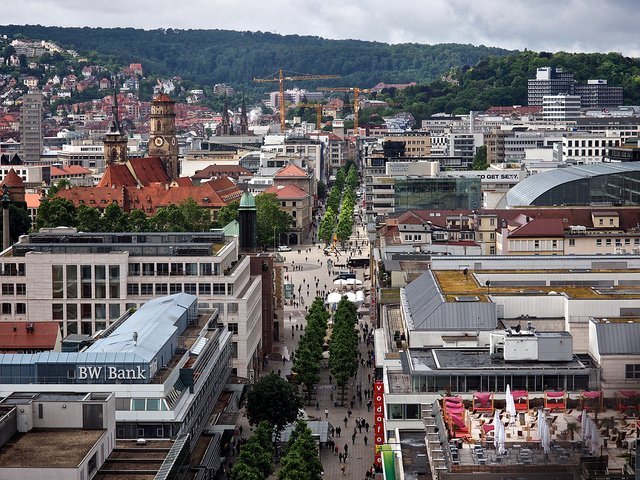 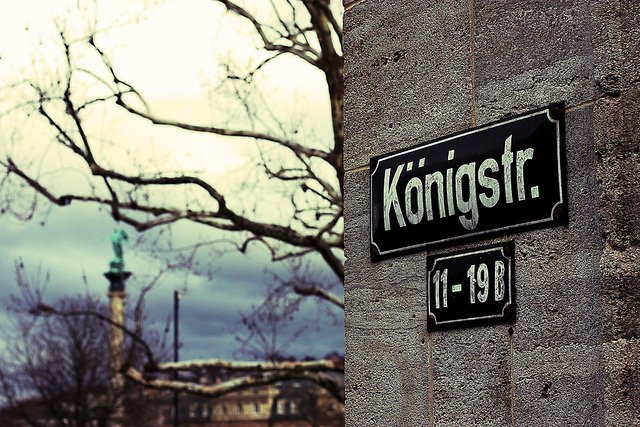 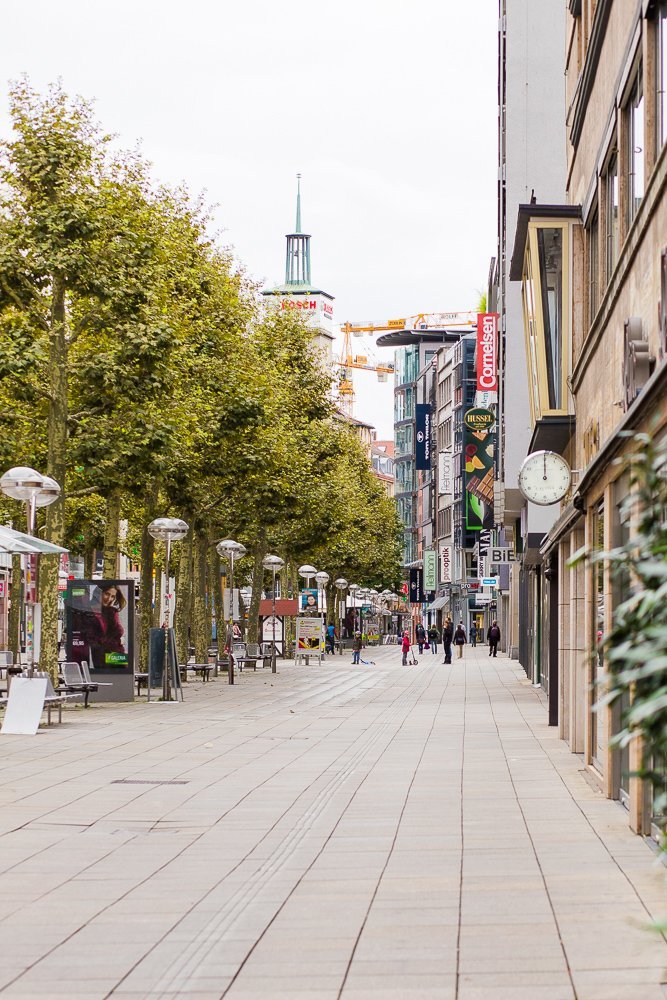 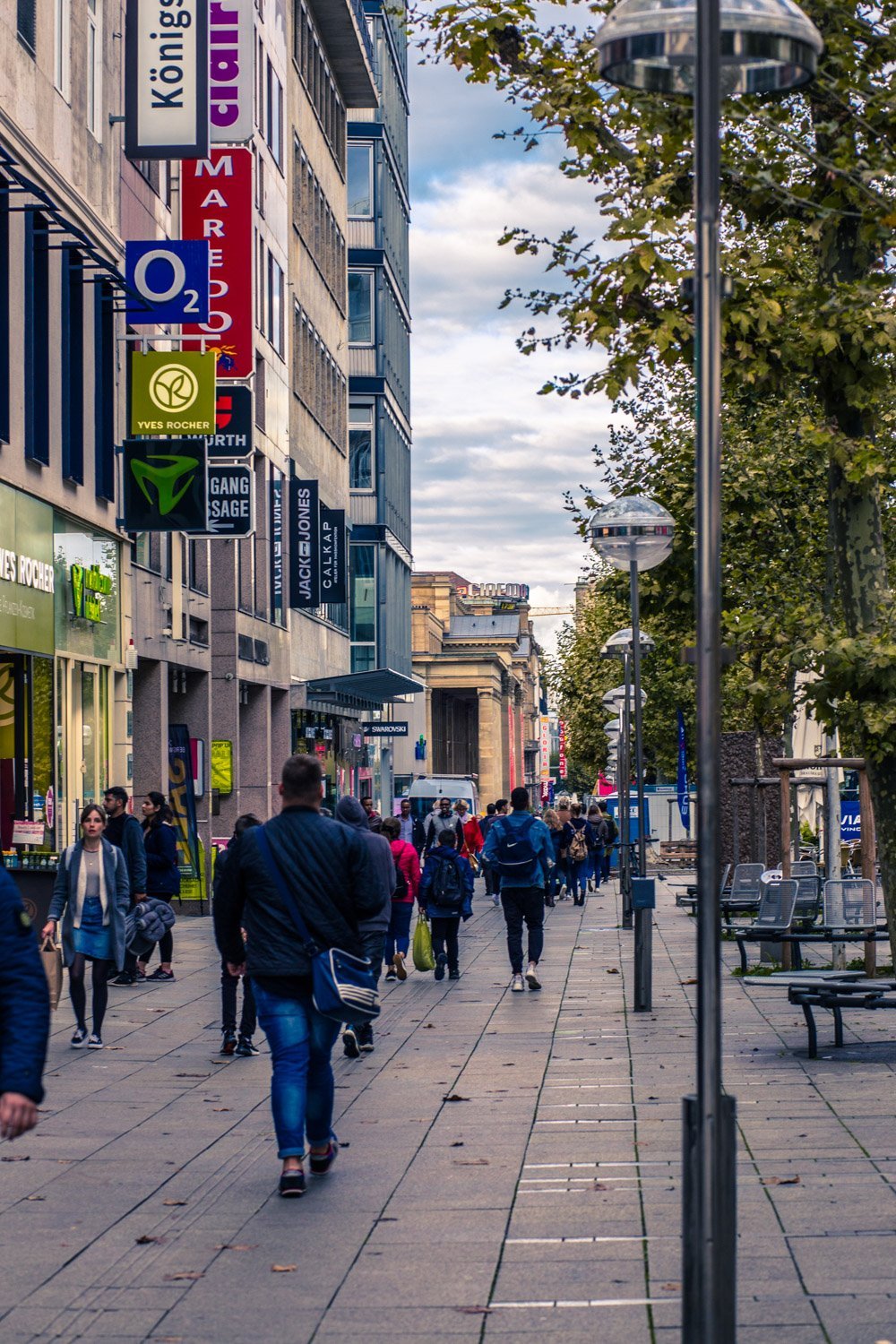 To get here, you will need to drive or take public transportation. It’s possible to get here by bicycle as there are bike paths and bike trails all over the city. Birkenkopf is located in Stuttgart-West and there is a large parking lot across the street. It’s a short walk uphill to get to the top. 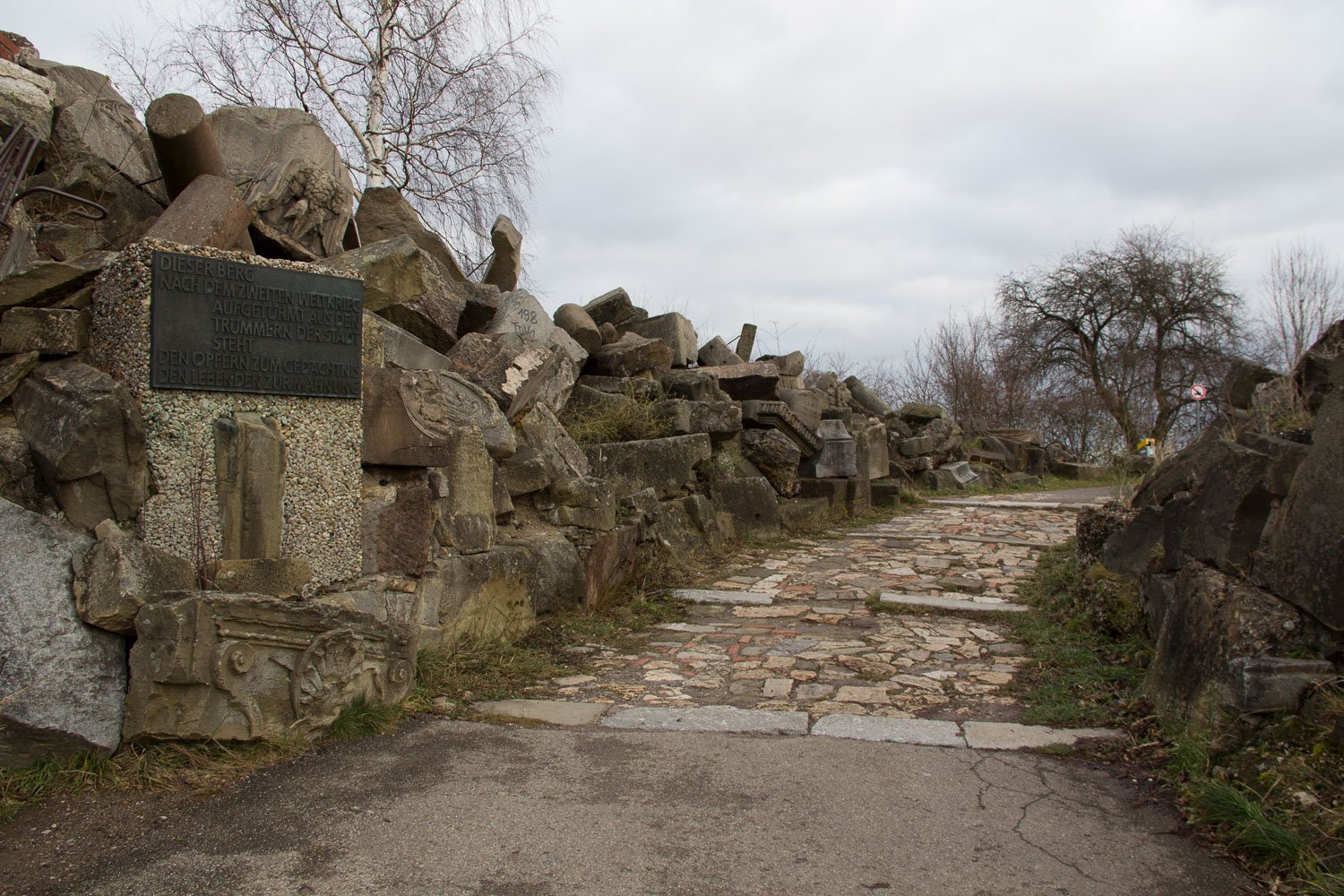 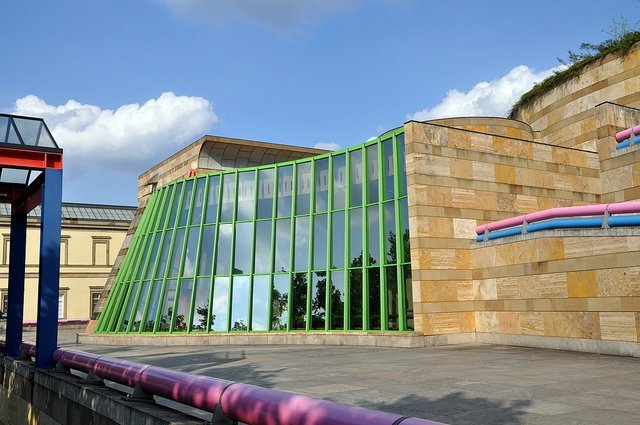 Below is the Opera House during the Stuttgart summer festival. 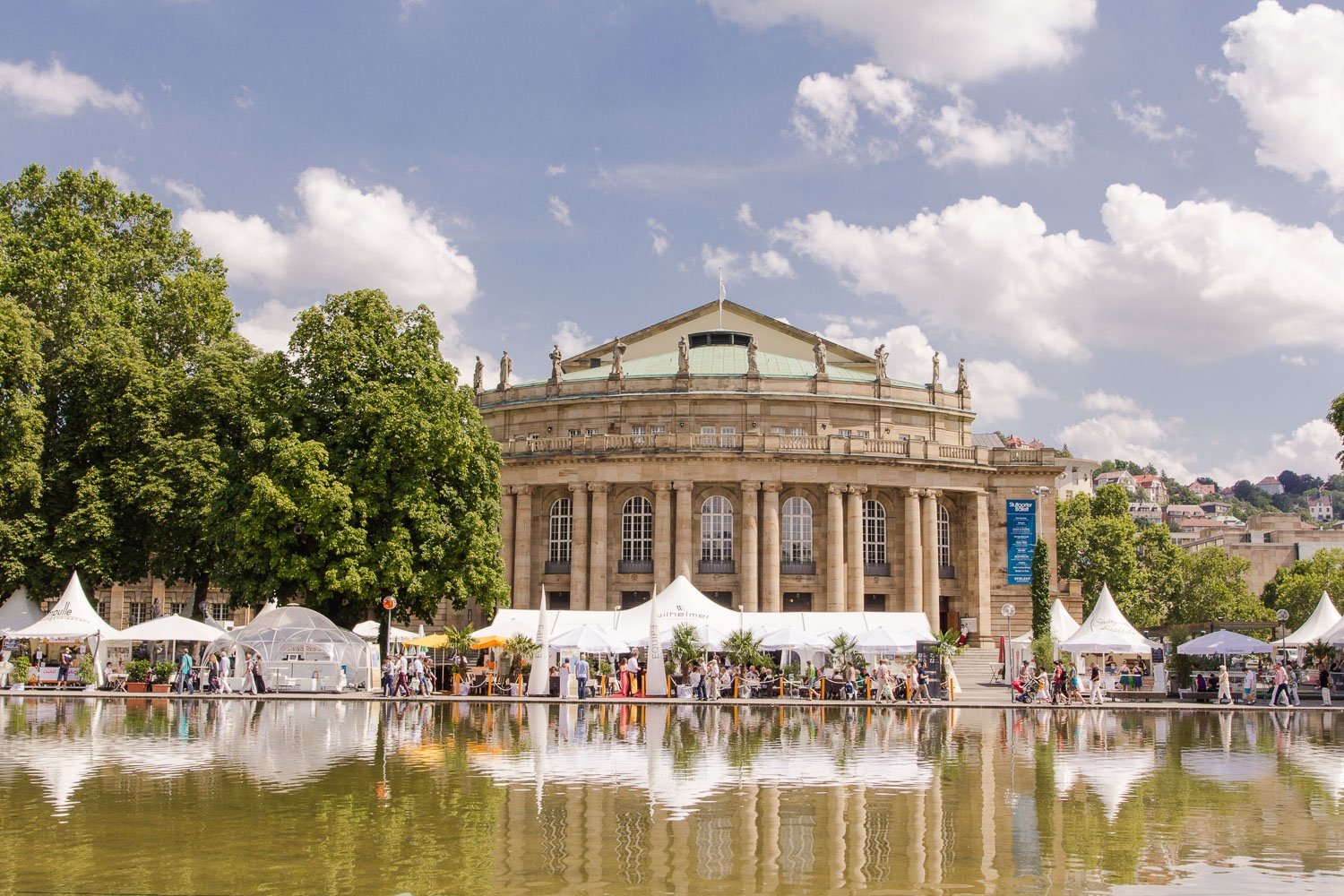 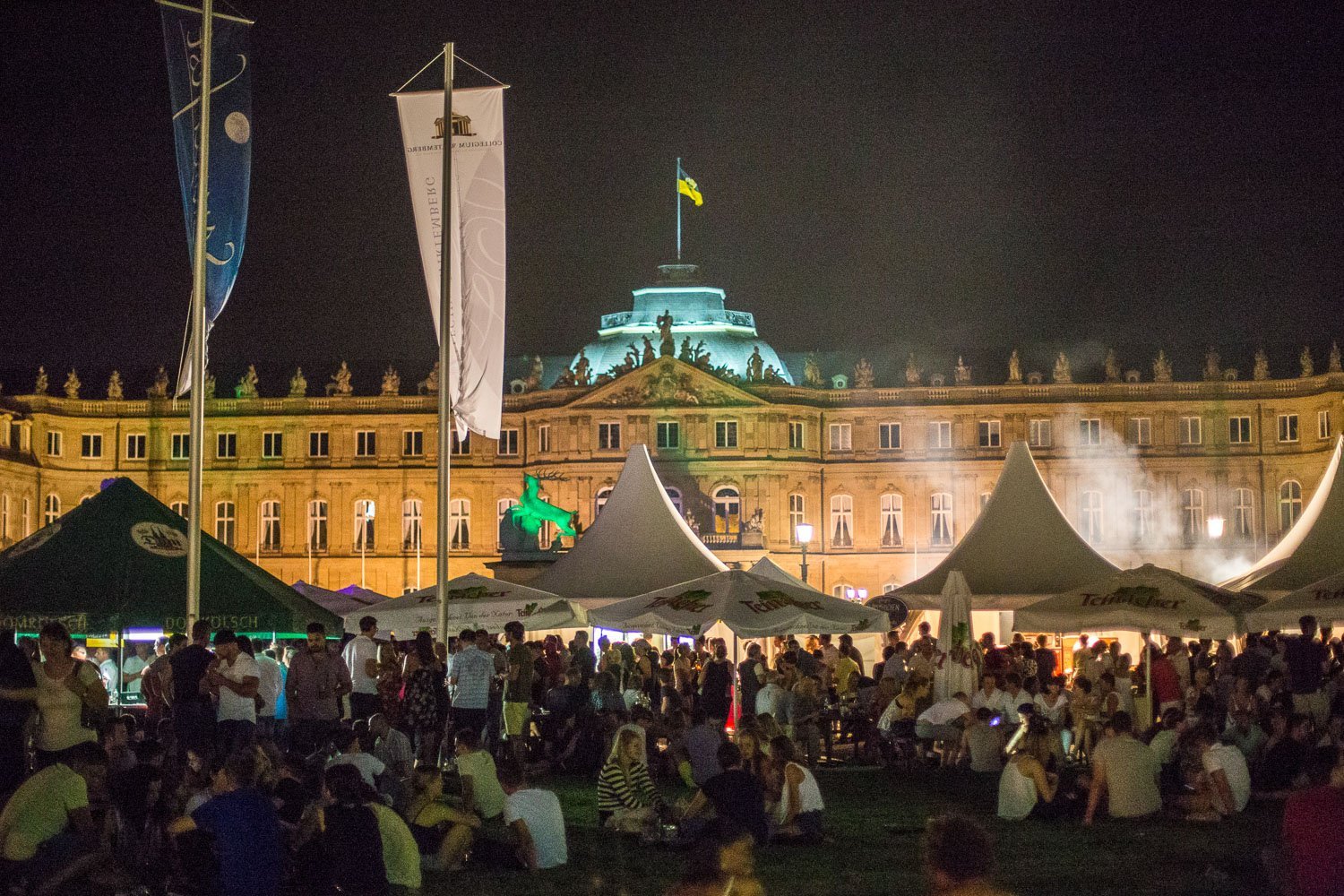 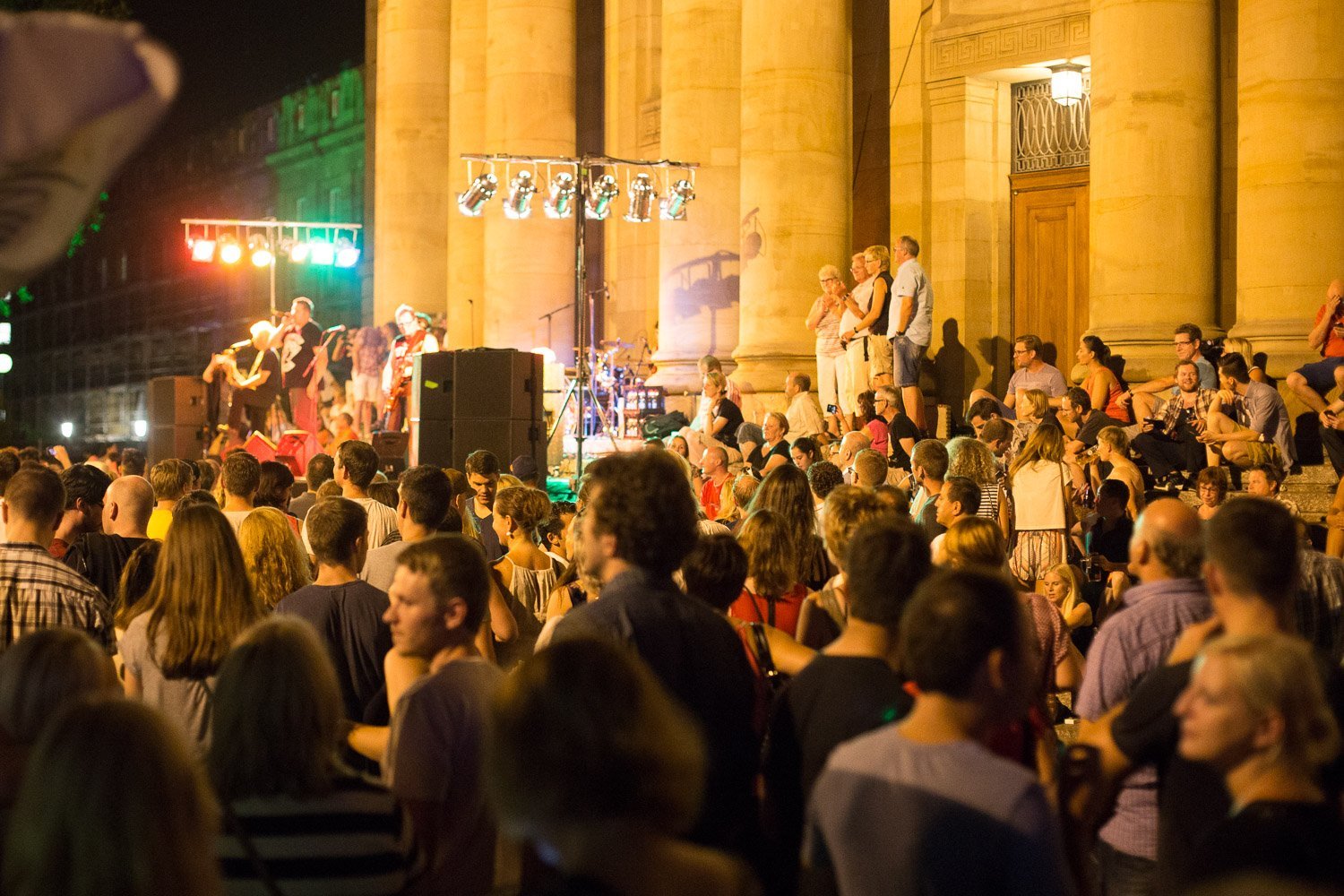 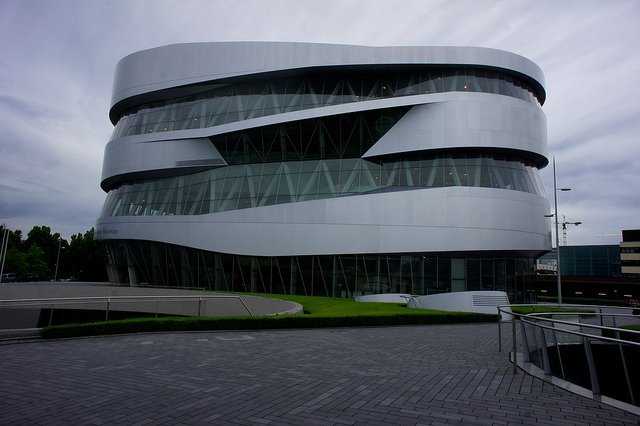 The Stadtbibliothek, or public library, is worth a visit for its architectural interest alone.

The library is located at Milan Platz 1 70173 Stuttgart. 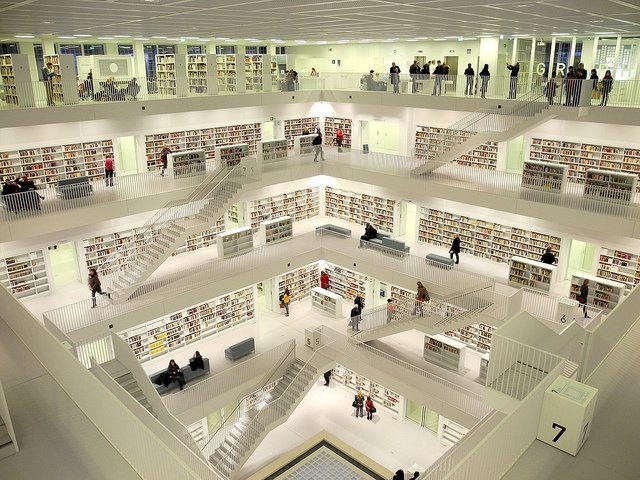 Similar to Oktoberfest but without all the fame and tourists, Volksfest is the second largest beer festival in the world. It attracts about 4 million visitors each year. There are 10 large beer tents and a large fair with rides, games, food, and more.

The atmosphere is more laid back than Oktoberfest, and it is much more likely that you will be able to snag a spot at a table inside the tents. Unlike Oktoberfest, you are also allowed to stand inside without first having a seat at a table. 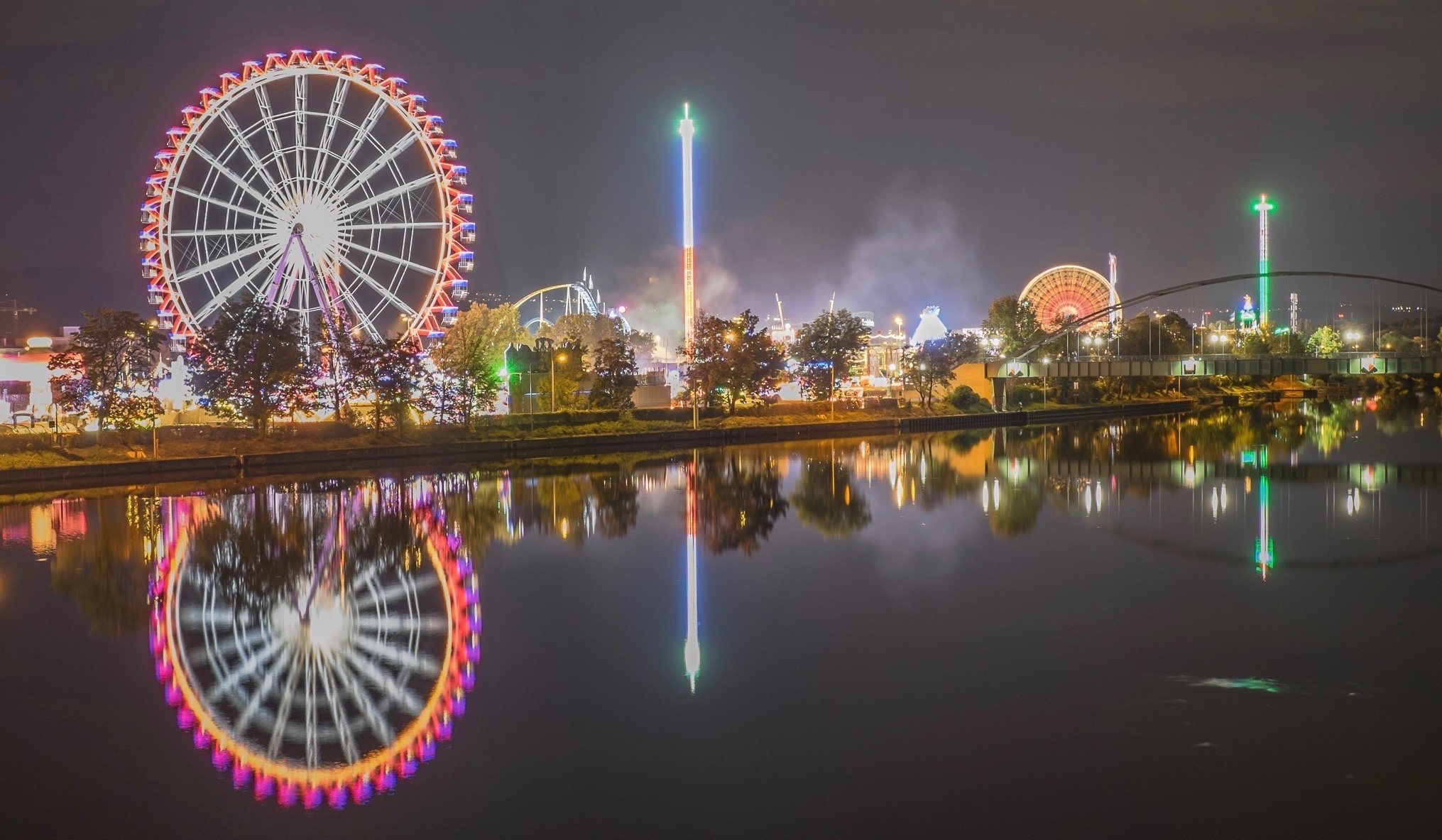 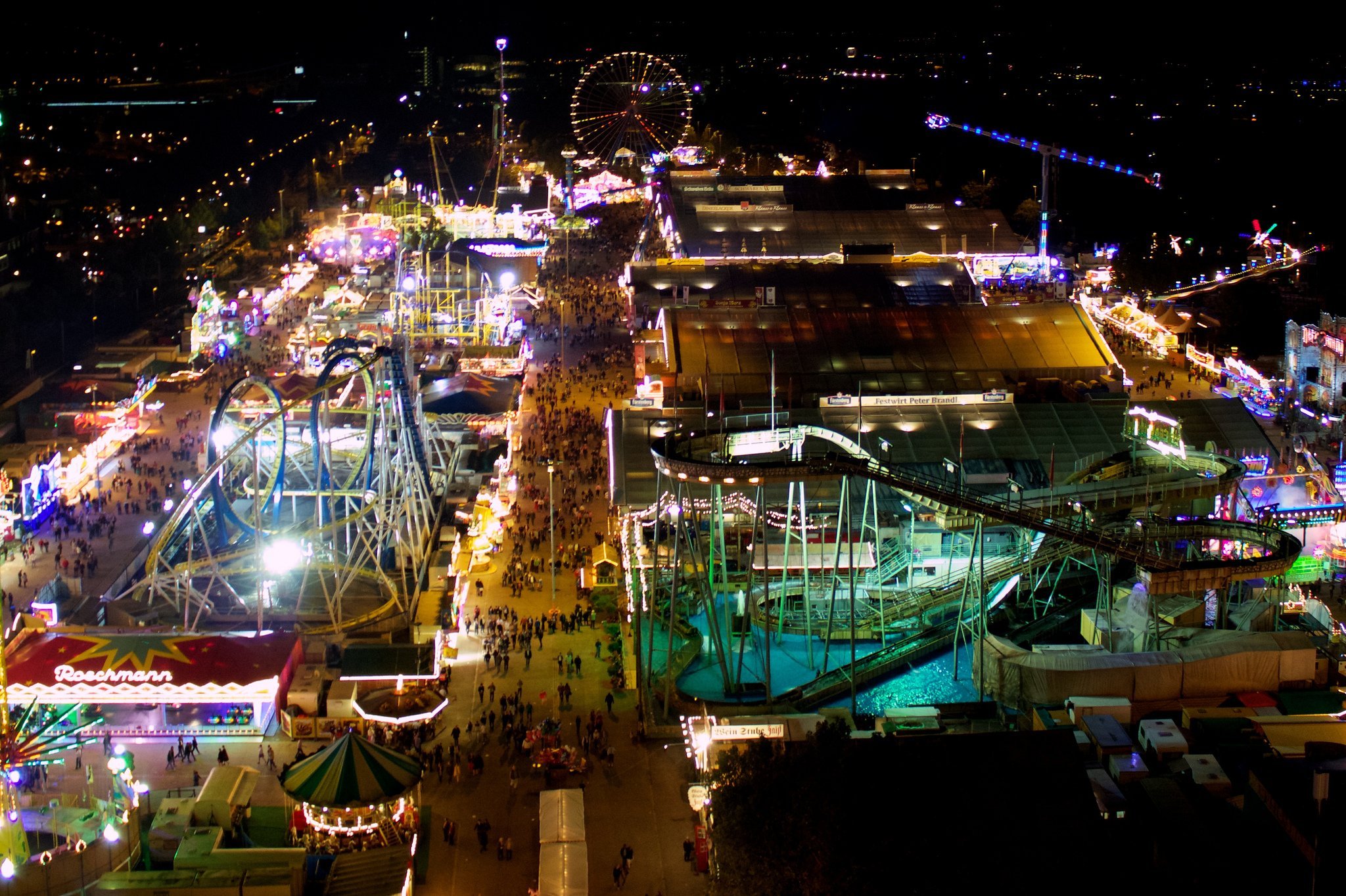 Located west of Stuttgart just outside of the city, Schloss Solitude is a large palace built high on a hilltop. The views are great and the grounds are large with many trails and a large lawn area out front. Duke Carl Eugen von Württemberg built the palace in 1763 to be a lodge and hunting grounds. 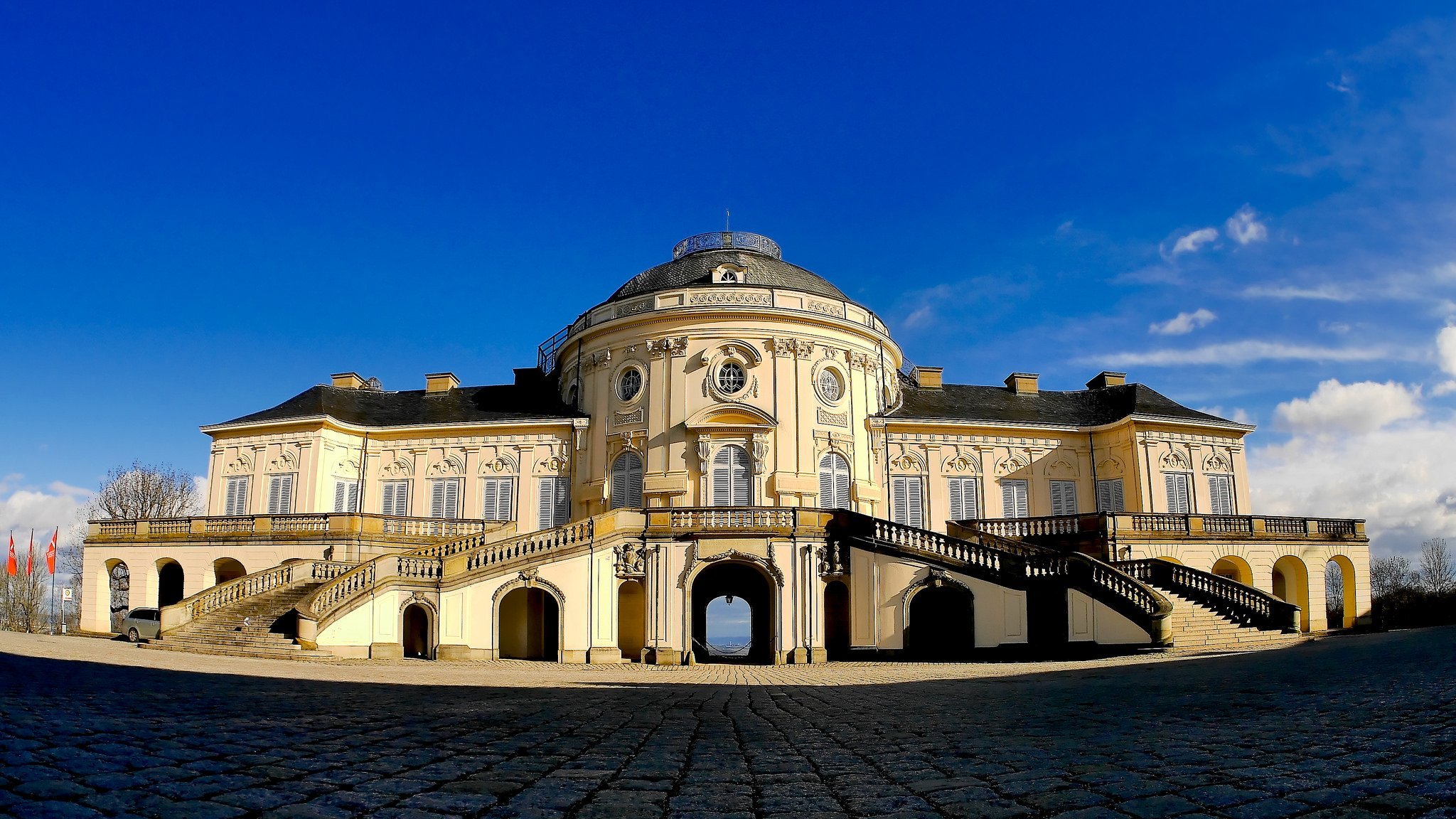 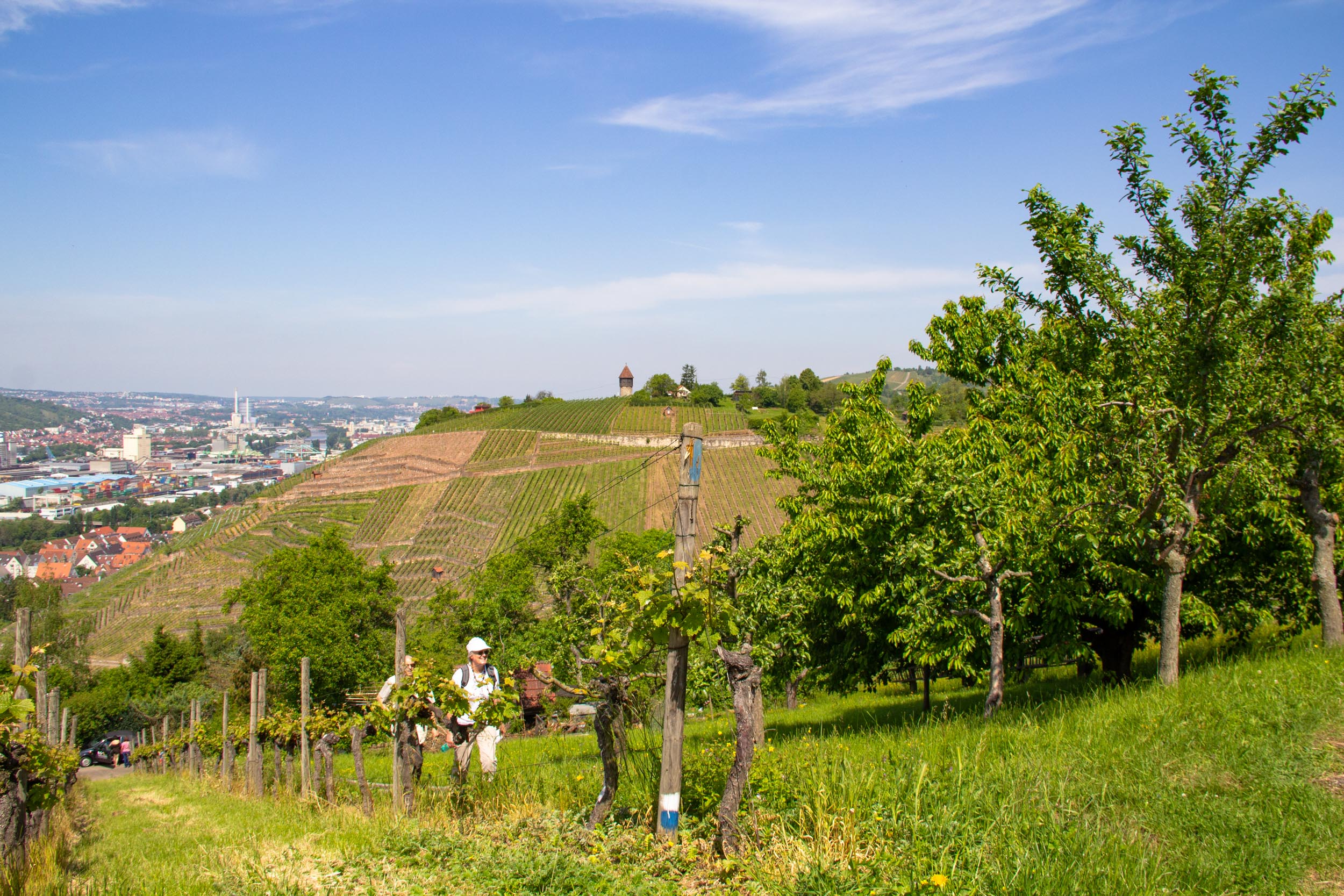 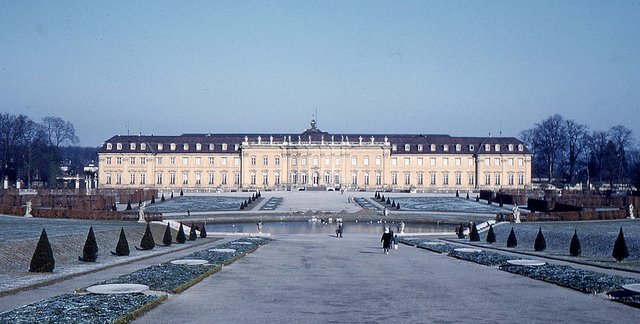 Christmas markets in Germany are something special that everyone should experience at least once in their lifetime. Scents of cinnamon, nutmeg, mulled wine, and fresh bread fill the air.

The Christmas stalls have a friendly competition each year to see who has the most decorated rooftop. As a result each stall has an intricately decorated roof.

The market in Stuttgart is sprawled out across the entire downtown area. There are over 250 stalls total and it is one of the largest and oldest markets in Germany. There is also a Finnish market where you can get the best salmon and glögli (Finnish mulled wine) around. 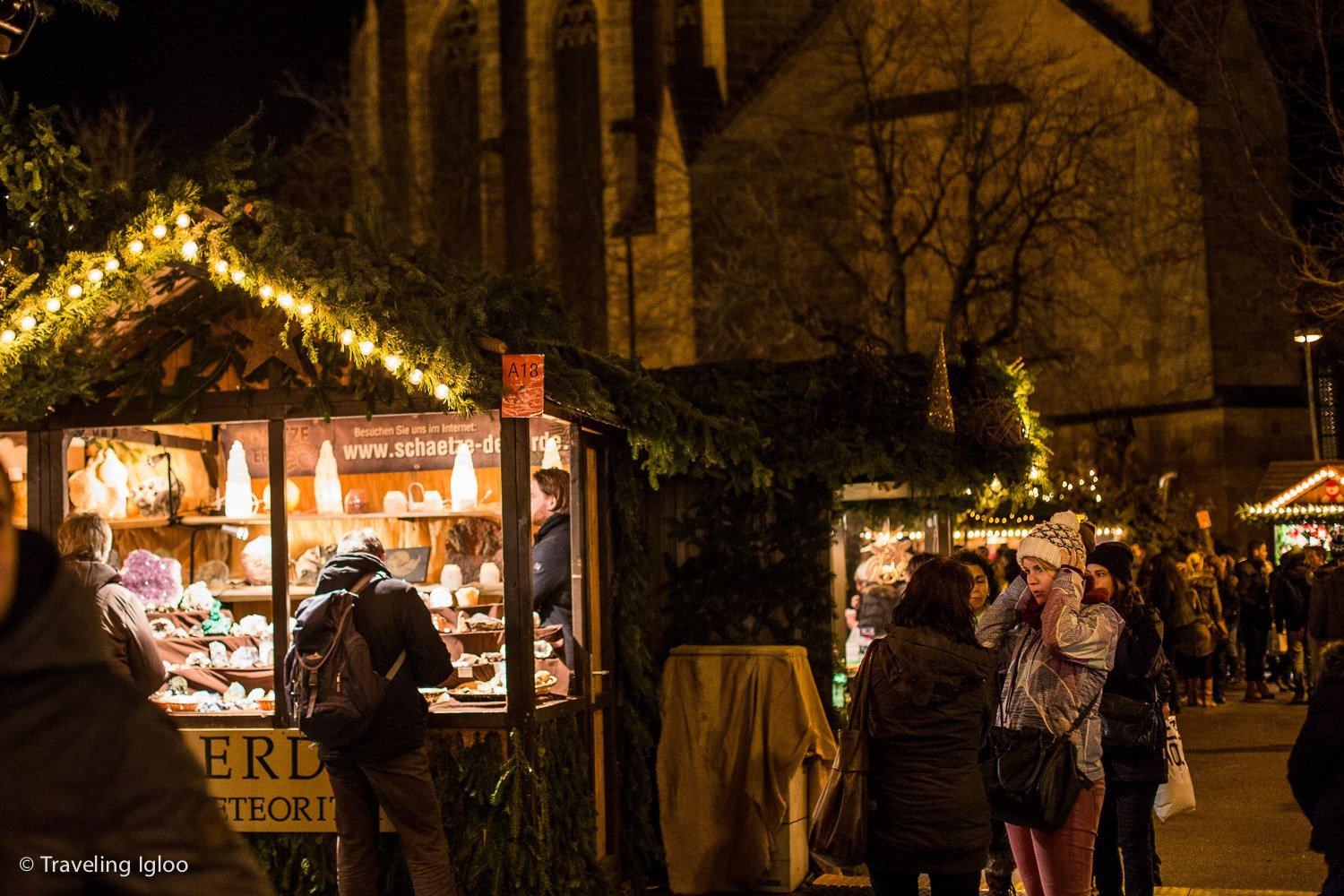 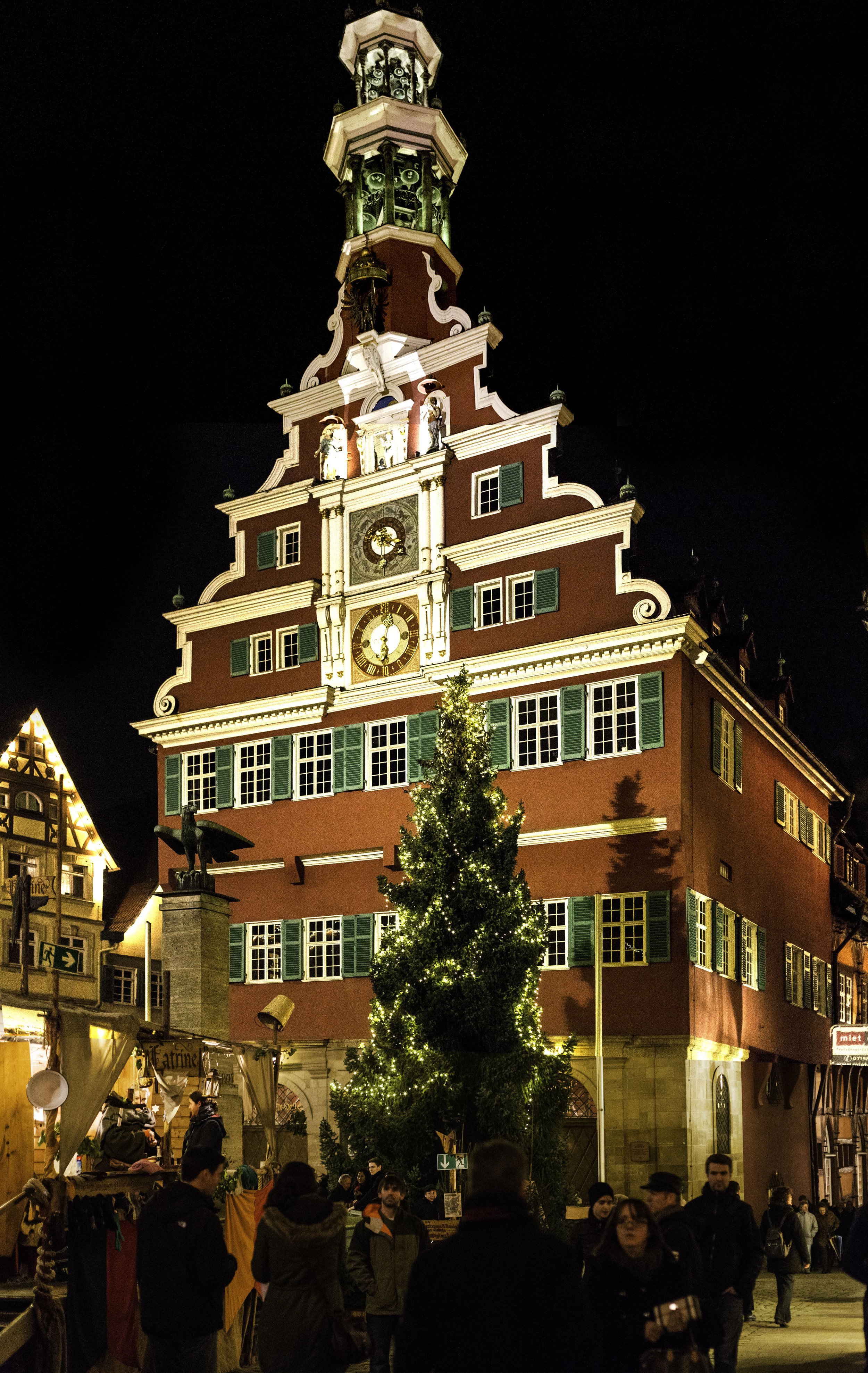 Germany is known for beer, and Stuttgart is no exception. Biergartens (beer gardens) are a wonderful place to enjoy the fresh air, have a cold drink on a hot day, and even bring your kids to play too. Many have playgrounds at the biergarten.

Some biergartens are hillside and among the vineyards, providing great views of Stuttgart and the Swabian Alb. If you visit Stuttgart, you have to stop by at least one biergarten. If beer isn’t your thing you can still get wine or Apfelschorle, a local favorite. Biergartens also serve basic traditional German foods such as bratwurst.

Here are some of my favorites: 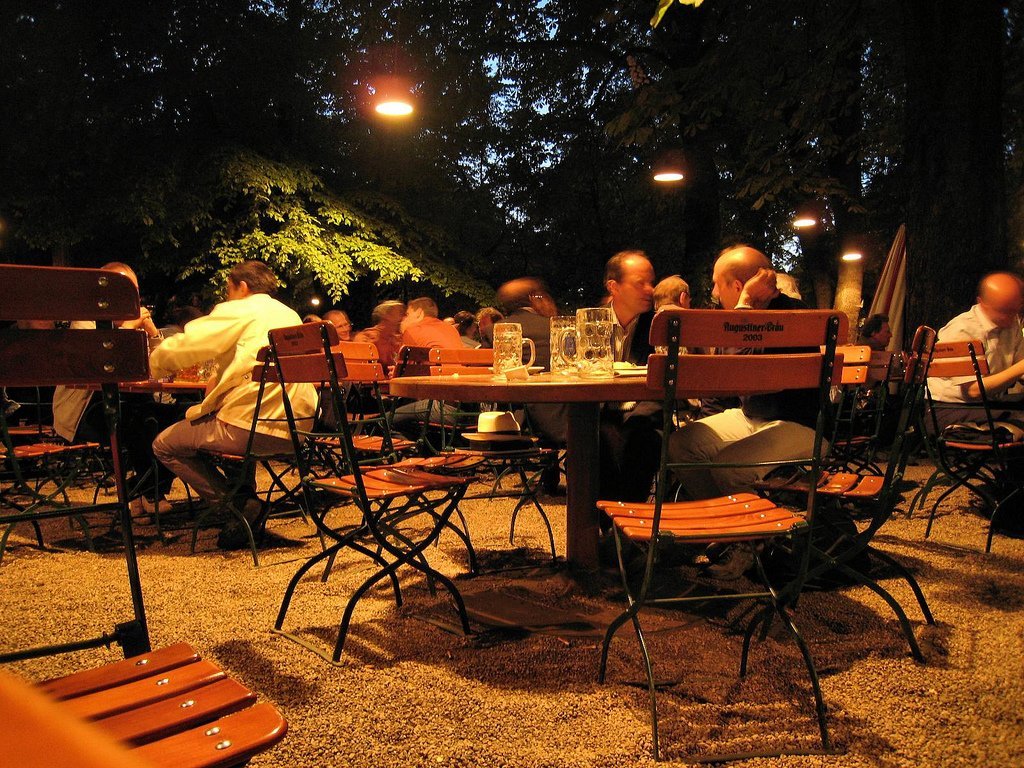 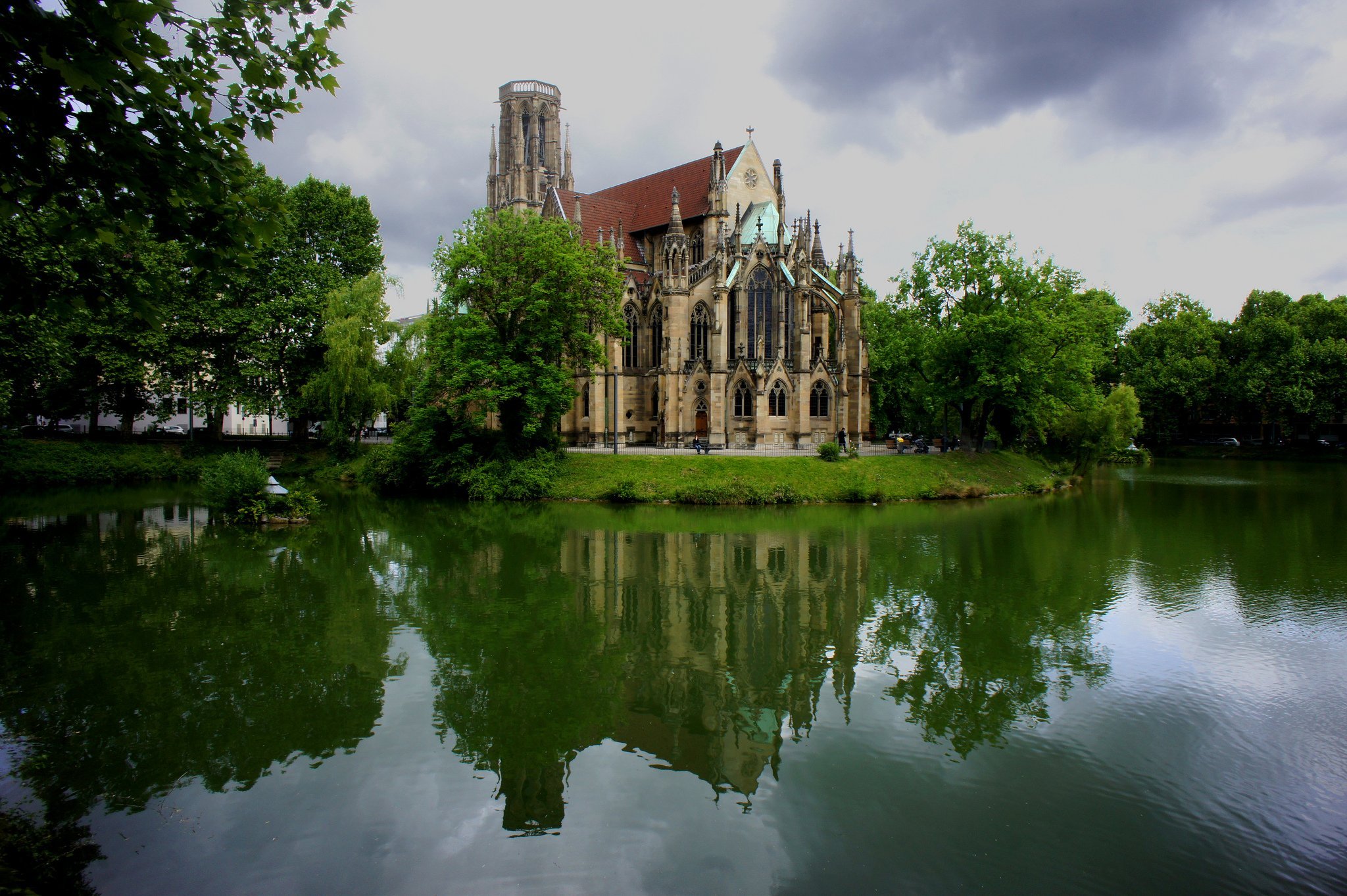 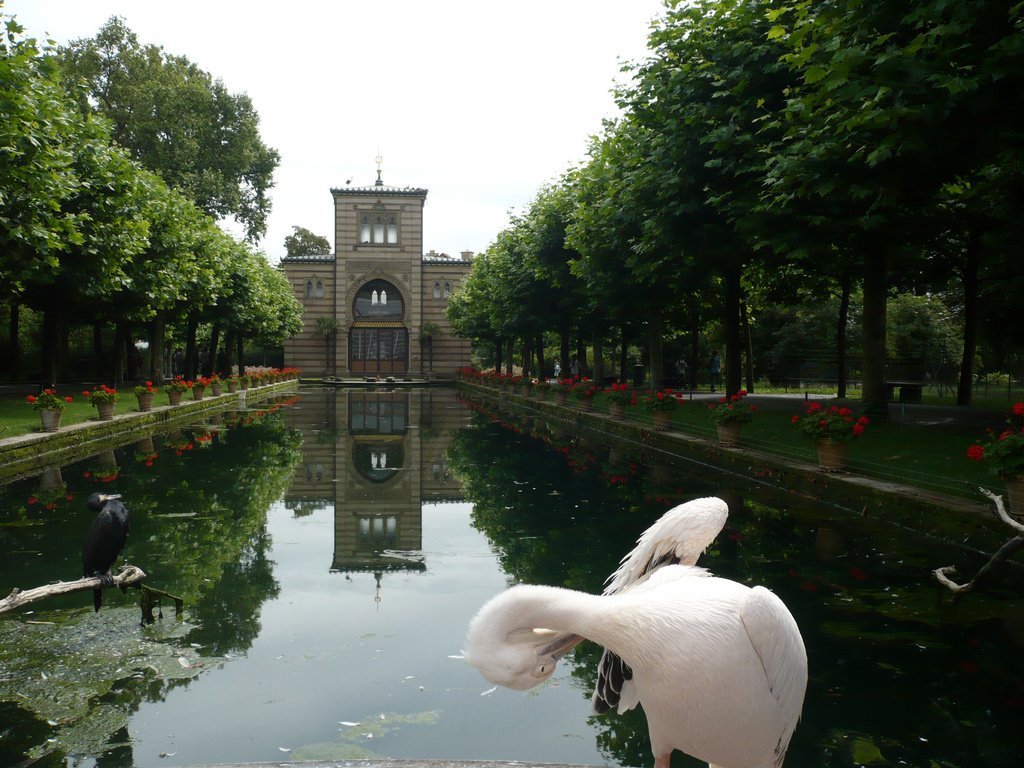