How to Spend a Day in Riquewihr, France

We took a day trip to France last week from Stuttgart. Our location is a perfect starting point to see many countries quickly, and France is only about a two-hour drive away. So, we headed out early to spend the day in France.

Riquewihr is one of many small and charming towns in the Eastern part of France, bordering Germany. This area is called Alsace and is the Germanic region of France. It has changed hands between Germany and France a few times, and as a result, many towns visibly have a mixture of both influences. This region was under German occupation until 1918, then after the First World War, it was ceded to France under the Treaty of Versailles.

The half-timbered homes are quintessential Germany, while the wrought iron details and flowing French wine let you know you are in France. There is even a unique language here, Alsacian, that is close to German in dialect. Riquewihr just oozes fairytale at every turn, and it’s hard to not find yourself pointing at everything while walking the streets.

The wine in the Alsace is world-famous and there is an Alsace wine route so you can try many local varieties. This takes you through many lesser-known villages that have the same charm of Riquewihr but without as many tourists. Riesling is the most popular wine, but there are also many other wines varieties.

I’ve found the reds are light (unlike the Northern Italian reds) and the white wines are crisp and refreshing. I’m no sommelier, but these wines do just the trick on a warm summer day.

The village is about a 15-minute drive from Colmar, France which is another charming wine town albeit much larger and more touristy. Once we crossed the huge Rhine River we were in France and from there it was only a short drive to reach Riquewihr.

We drove through rolling hills with the Vosges mountains running parallel to us. We were led uphill through hilly vineyards until we finally reached the town. Once we arrived I quickly realized everything I read online proved to live up to it’s promise.

If you are arriving by plane, Zurich or Stuttgart are your closest International options. While Stuttgart isn’t particularly well-known, I lived there for 6 years and highly recommend visiting. Then if you don’t plan on driving far, you could take a connecting flight to Strasbourg or Basel.

I personally recommend flying to a larger airport, then renting a car and exploring the winding streets and roads. The entire area is beautiful, and you can easily travel between France and Germany. If you want to dip into Switzerland, be sure to purchase a sticker for your car at a gas station (they run about $40-50).

We parked outside the main entrance in a parking area right off the main road. Parking is really cheap. I think we spent 3 Euro for four hours.

Riquewihr is known as one of the most charming villages in France for good reason. The entire region is devoted to their wine which is evident in all the winstub available. These are small wine taverns which offer tastings and a comfortable place to hang out and visit. I didn’t realize that many of these are underground – during the hot summers it’s nice to cool off in a cellar!

The town is full of cobblestone streets that are better suited for pedestrians and not cars. This is the best part of Riquewihr in my opinion, wandering the streets and admiring the fortified walls and centuries-old buildings. It’s a small town and can easily be walked in a few hours.

I loved walking through all the streets here. We came across a small farmer’s market that was going on with stands selling cheeses, cured meats, and others with jewelry and clothing. The main market is held every Friday.

Try Some Local Food and Drink

When we stopped for lunch we tried some of the wine. It came as a surprise to us that the wine was much more expensive than it is in Germany. When you order wine at restaurants in Germany it’s generally a few Euro and they fill up your glass! I tried the cordon bleu, it was served with a side of steamed veggies and was quite tasty!

Many popular dishes share a resemblance to Germany favorites. Tarte Flambee is a thin pizza type crust with bacon and onions. The German version is called flammküchen which has an even thinner crust. There are traditional dishes with meat and potatoes.

I always recommend dipping into a pastry (pâtisserie) shop to try something delicious. My personal favorites are macarons, in all flavors.

It is so named because it really resembles the hummingbird. It even moved around like a hummingbird, fluttering from flower to flower. It was a pretty cool moth and I’m glad I got a decent shot.

Things to do Nearby

To get here, you have to drive high up the mountain, over 2400 feet (757 meters). From here you can see the valley below, the Vosges mountains, the Black Forest, and possibly even the Alps. We went in the winter months and were able to experience an inversion.

Visit other Villages and Towns

I loved visiting Riquewihr, but there are other equally beautiful towns in this area. The most popular are the larger town of Colmar, then the smaller villages of Eguisheim, Kaysersberg, and Turkheim. There are many more, but these are the most prominent.

Roughly 45 miles (72km) North is the city of Strasbourg, where you can visit the tallest Medieval building in Europe!

If you are staying in Colmar, you could book a day trip to all of the main villages. I recommend this small group tour; this one takes you to Riquewihr, Eguisheim, and Haut Koenigsbourg castle. Strasbourg also has a great day trip to these villages as well.

Riquewihr was a really cute village and I’m so glad we decided to go. It’s definitely small and sleepy, and loaded with character. They have wine festivals and events throughout the year that would make it a more lively time to visit. 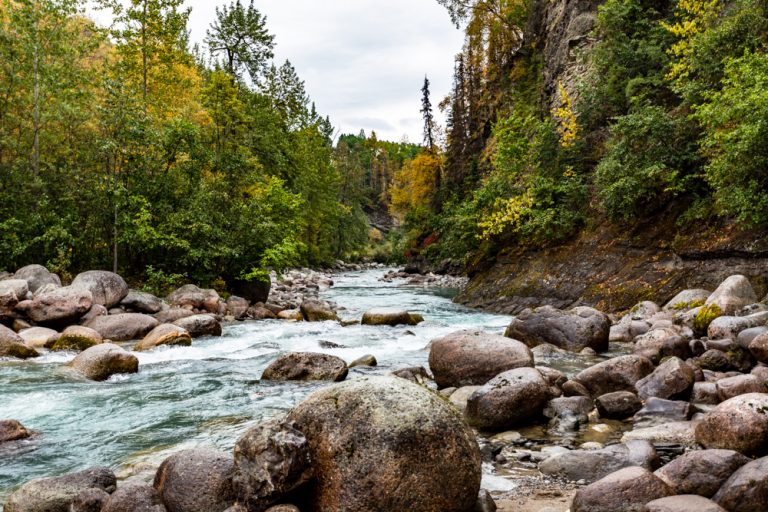 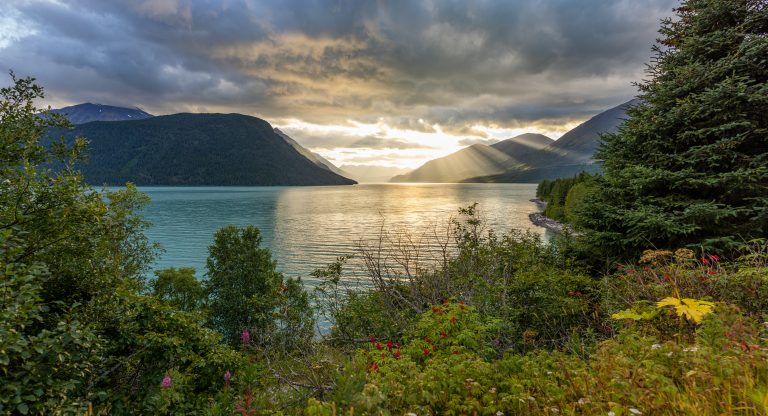