How To Spend St. Patrick’s Day in Cork, Ireland

I think every American has hopes of one day celebrating St. Patrick’s Day in Ireland. To make the voyage across the Atlantic and celebrate among the masses is the dream, right? Well, we are no different, and when we started planning we quickly decided that we wanted to avoid Dublin and instead visit a different area of the country.

My husband was set on making another trip to Galway, but since we’d been once before, I wanted to go somewhere new. After a bit of research and flight searches for the best prices we settled on another city in southern Ireland, Cork.

Read on to learn why we chose Cork, things to do in the area, and what it’s like celebrating St. Paddy’s Day here! A little bit about Cork 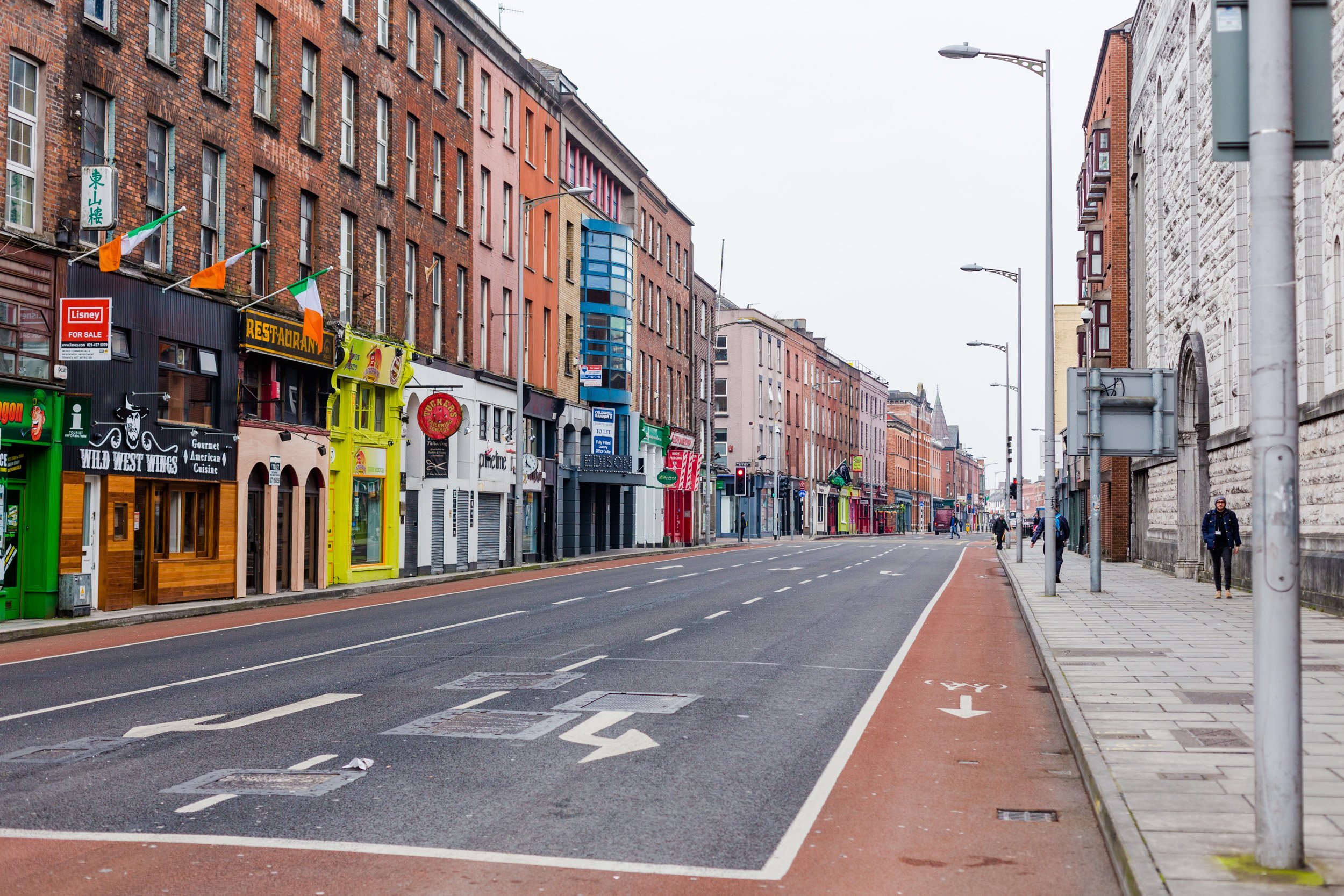 We chose Cork purposely to avoid the larger crowds of Dublin but to still be large enough to keep us busy for a few days. We also chose Cork because there’s quite a bit to see and do in this area.

Blarney Castle, to this day, is the only castle I’ve visited where we were able to roam almost completely freely. I was surprised they didn’t block off more of the castle for preservation. It is beautiful and just a short 20 minute drive (or bus) from Cork. And yes, I kissed the famous Blarney Stone. And yes, I do fit right in with my fair skin and red hair. 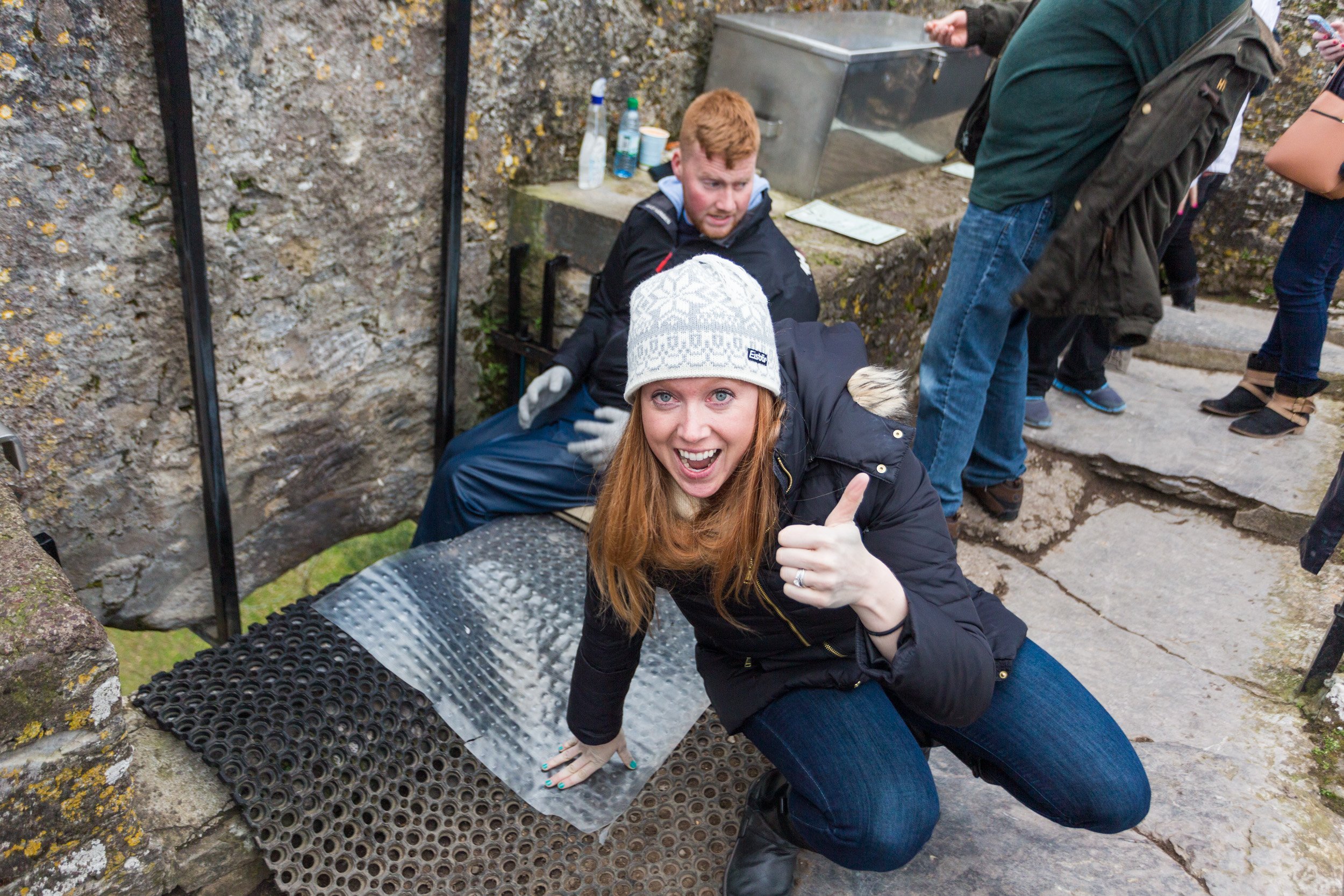 The grounds are really large and you can spend a good portion of the day walking them. I would allow at least 3-4 hours to visit the castle and ground, but for a full experience it may be more realistic to spend 4-5 hours here. I was surprised by this but luckily we arrived early enough to check out most of it. 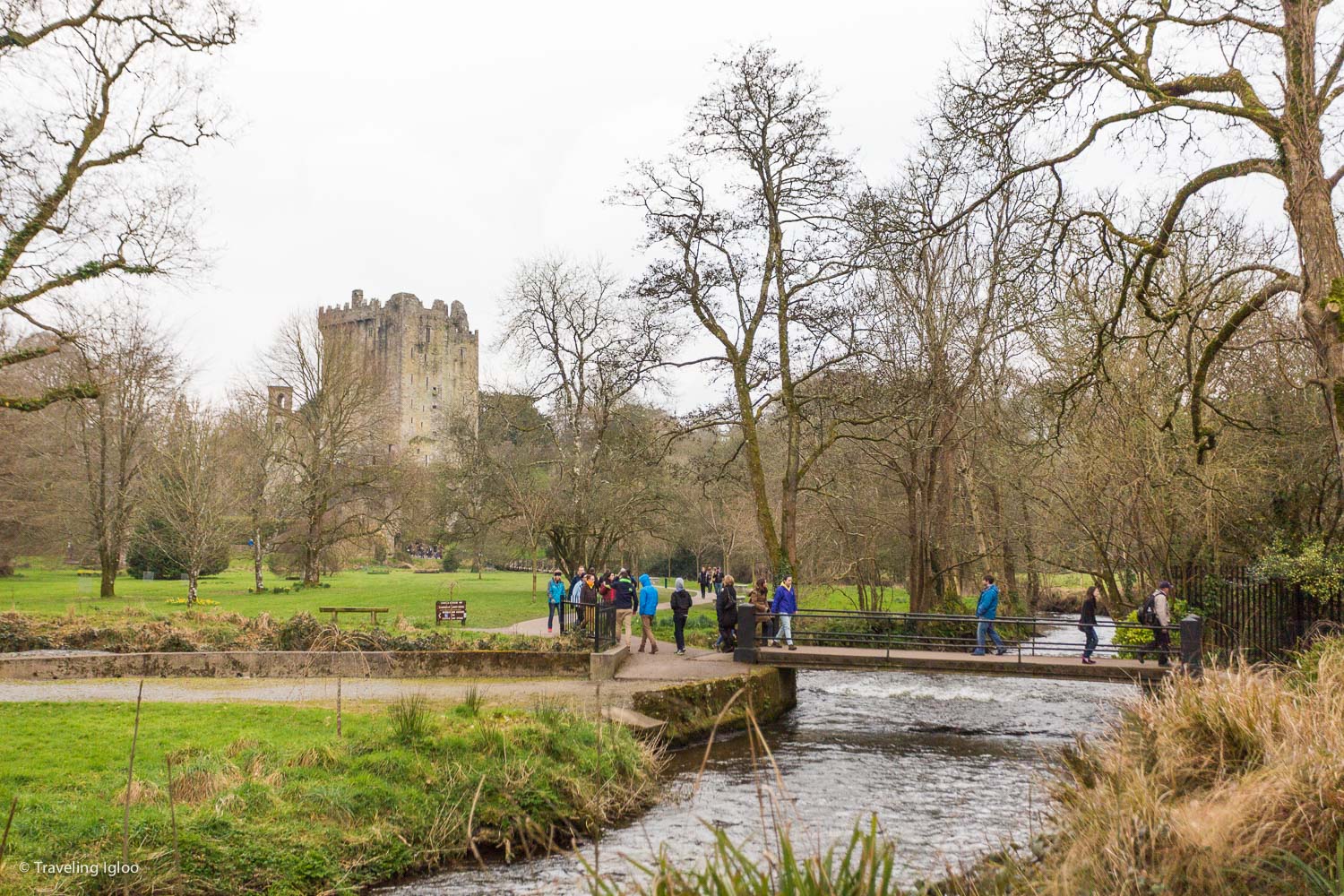 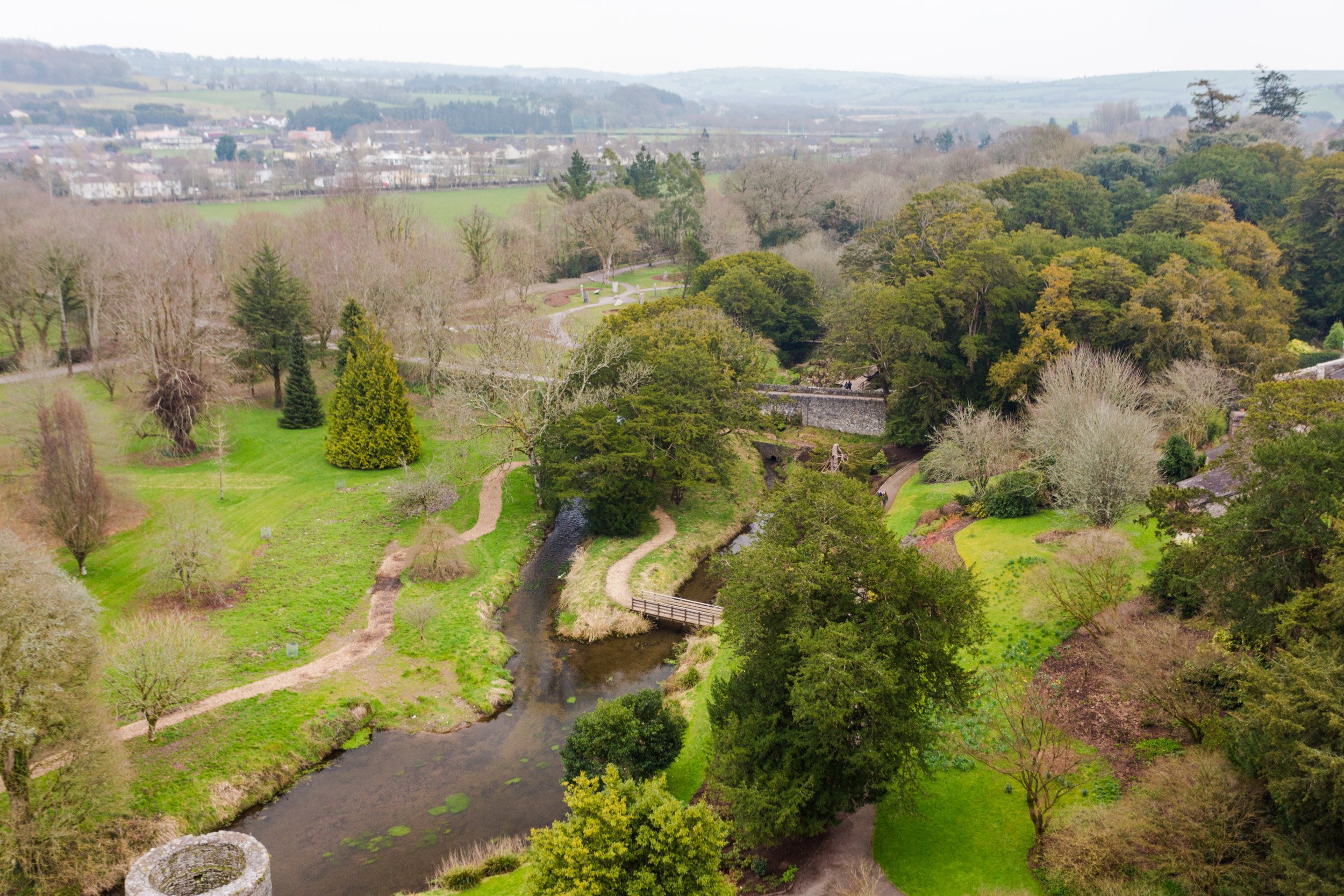 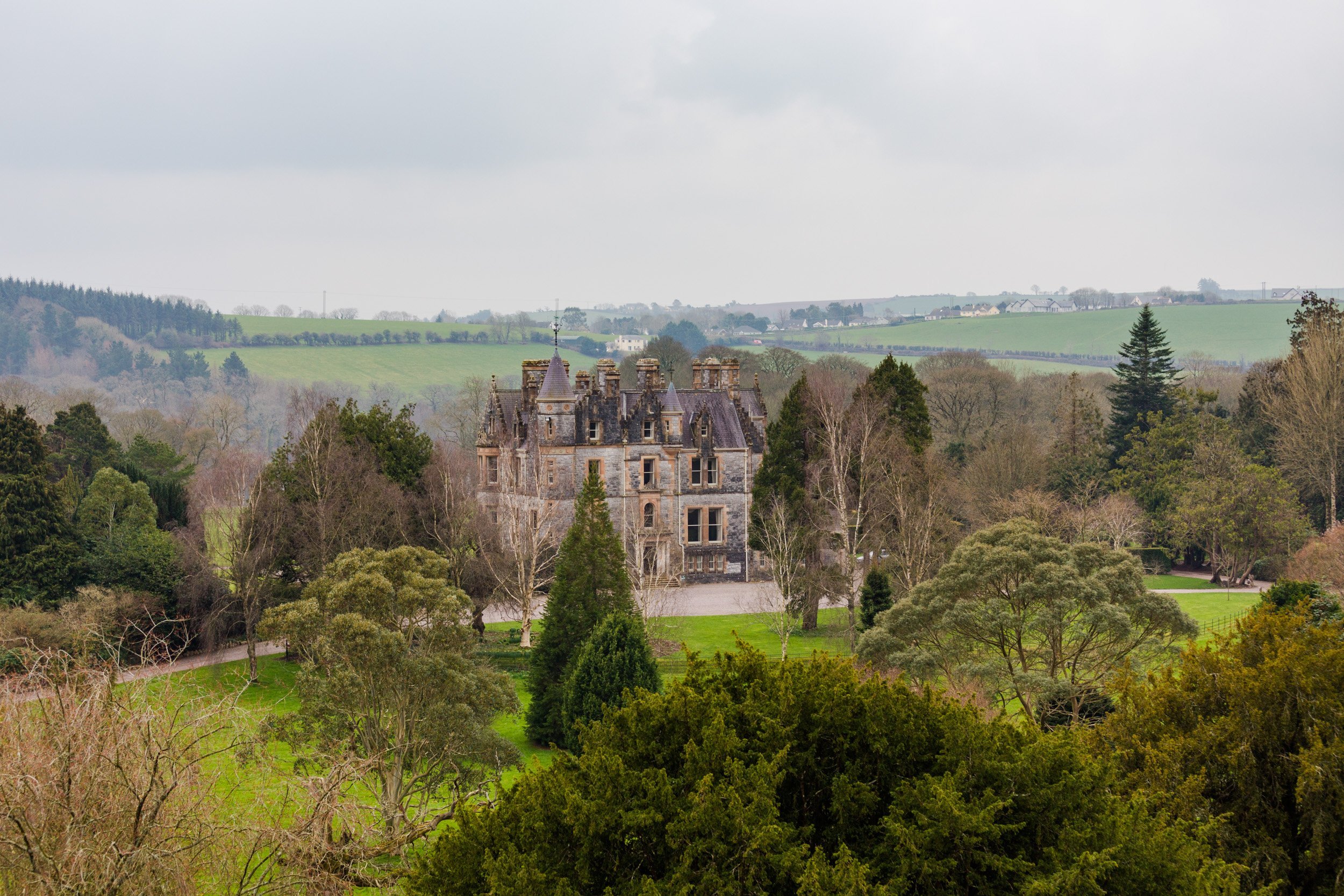 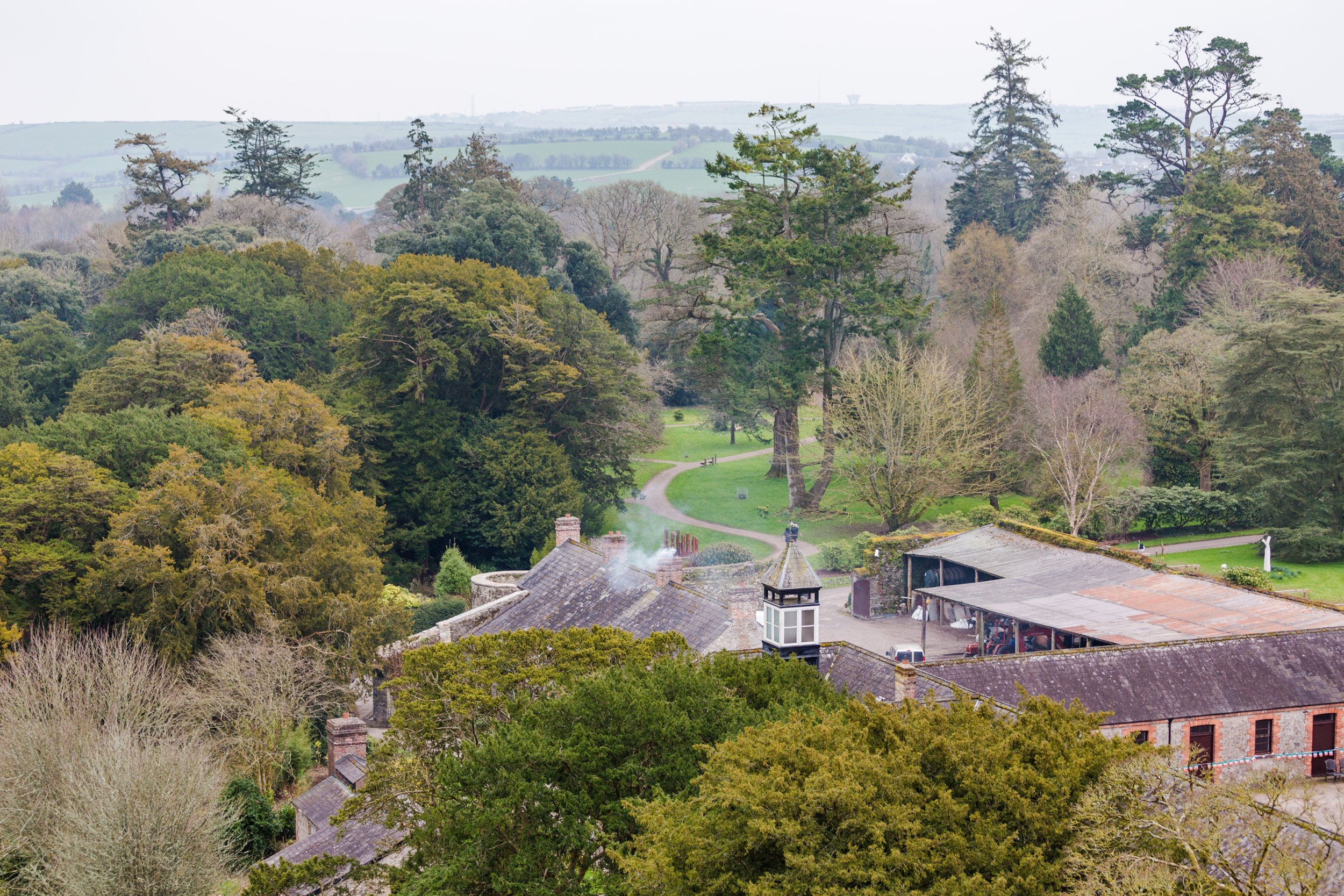 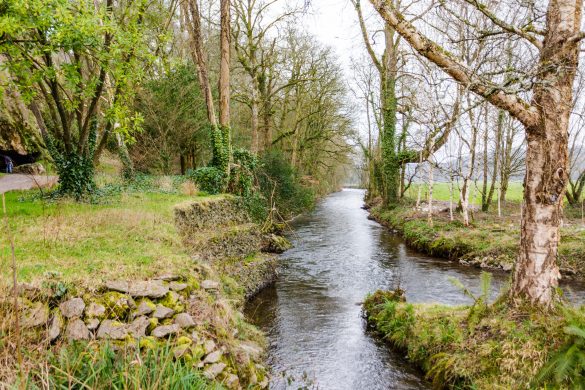 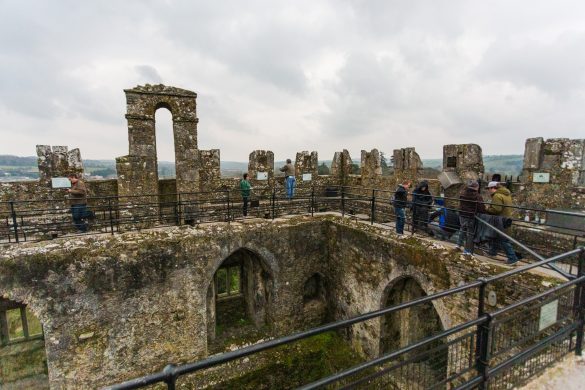 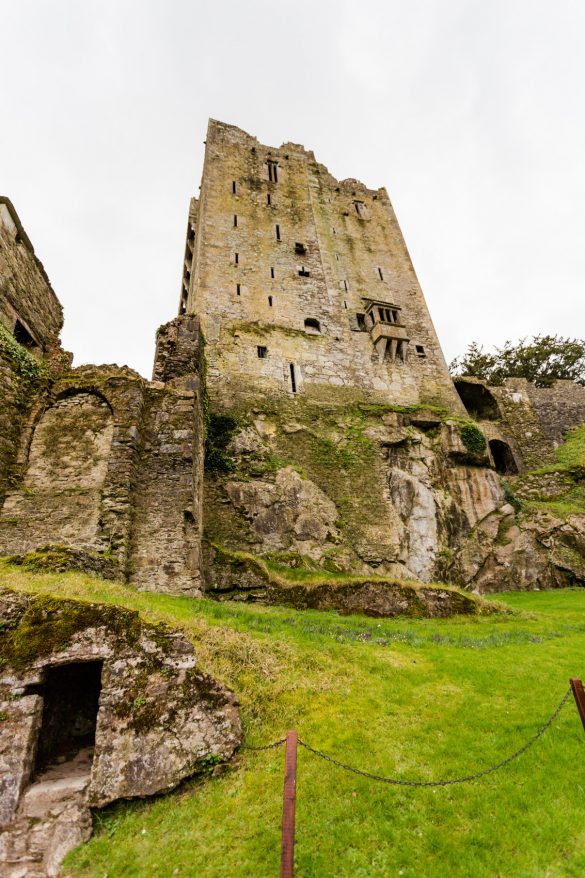 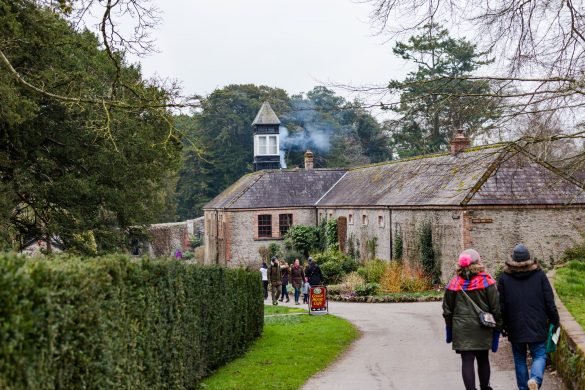 Kinsale is a cute, picturesque harbor town that has been called the gourmet capital of Ireland. It is about 30 minutes south of Cork and makes for a great day trip. This town will charm you with its brightly painted buildings, shops, restaurants, and pubs. There are also many outdoor activities such as sailing and scuba diving. Since we didn’t have a car, we took the bus for the day which worked out well and I would recommend to others. 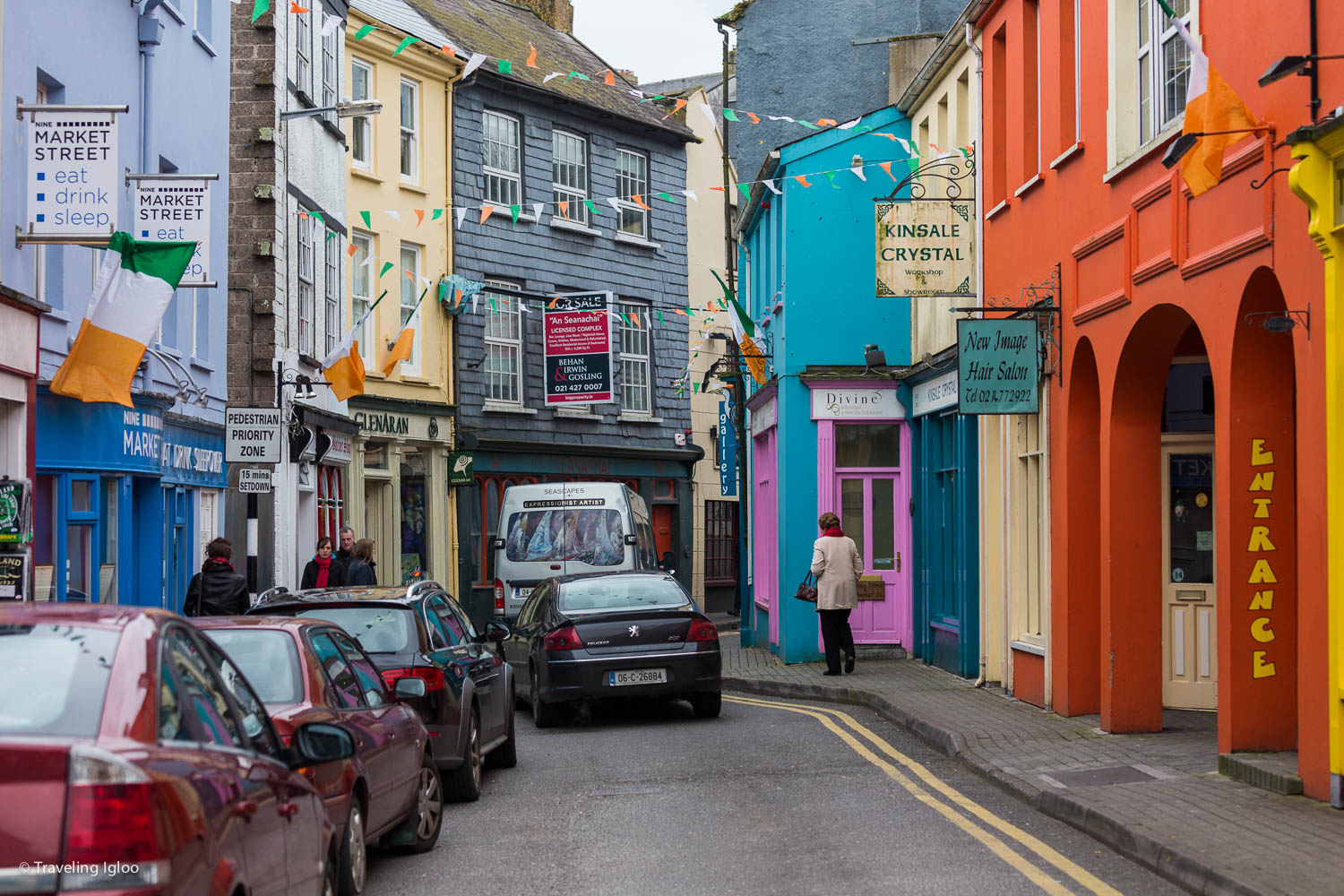 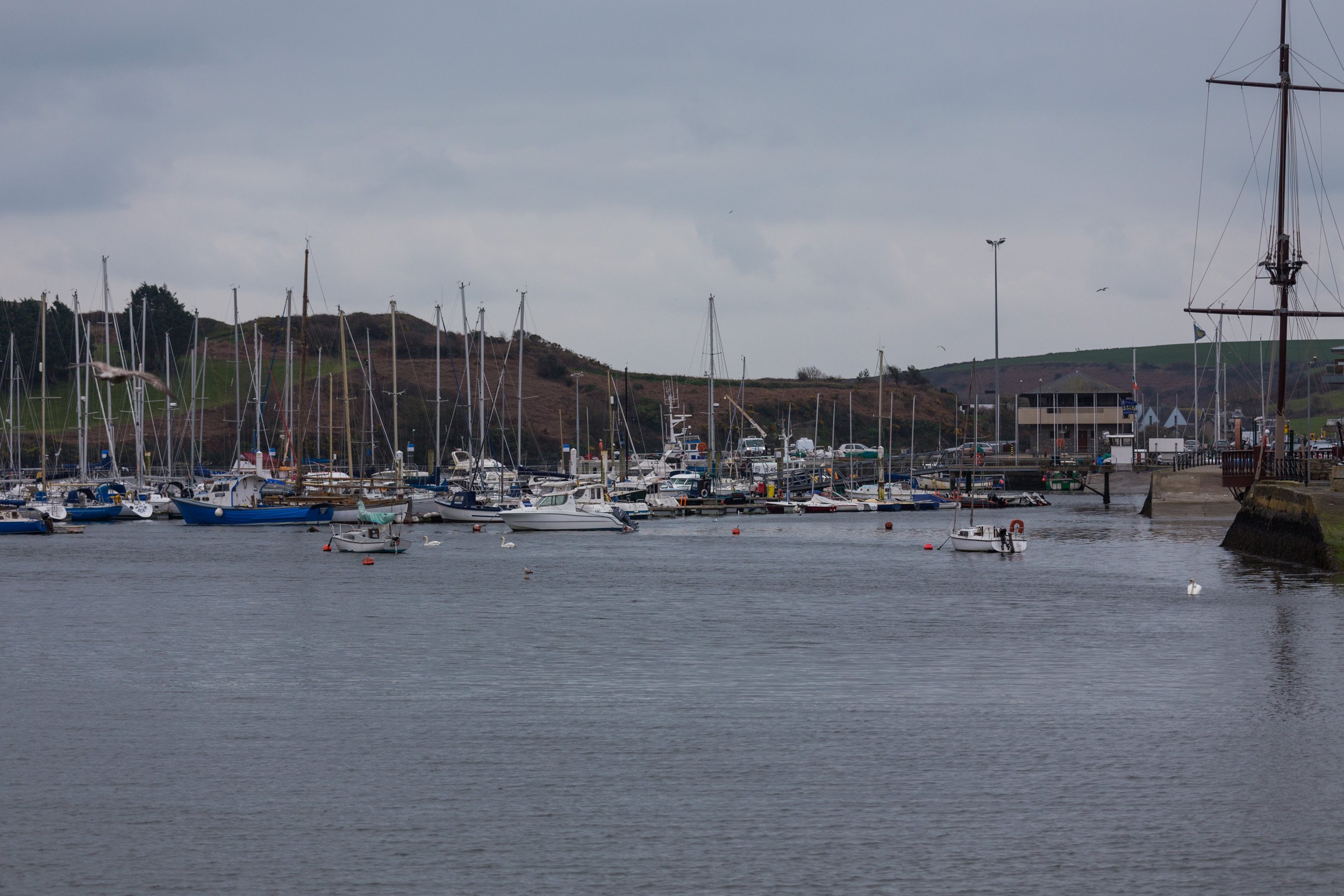 A little further out is a town called Kenmare, another cute town with streets lined with shops, cafes, pubs, and restaurants. It is also beautiful here and would make a great day trip. It’s about a 90 minute drive each way and there is a bus to get there.

We arrived three days before St. Patrick’s Day, which allowed us to see some sights and warm up for the big day. A bunch of friends traveled with us for the party, and needless to say it was a lot of fun! The day before St. Patrick’s we walked into a lively bar a little before noon. People were singing and celebrating a British girl’s 21st birthday and having a grand time. All before noon.

On the actual day, there is a large parade throughout downtown and many booths set up with food and local items from vendors. The event really feels more geared toward families than a huge party like you might think. Although in Ireland, as in the states, you cannot bring your drinks outside so the parties all happen inside the pubs. Cork has a small, local feel to it but there were plenty of people dressed up and getting geared up for the day. There are pubs lining the downtown area with a few streets that seem designated just for Irish pubs.  I had looked up some of the best places to hear live music, which is probably my favorite thing to do in Ireland, and we decided to skip the parade to score good seats at The Oliver Plunkett . When we first walked in it was completely dead as everyone was outside watching the parade. We thought about heading out then coming back in but I am so glad we stayed because within five minutes of the parade ending the bar was packed.

If you want a great pub for live music and dancing I can’t recommend this place enough. It is two stories and both of which have live music. Downstairs had more lively music with three Irish ladies playing multiple musical instruments, and singing, and dancing, sometimes all at the same time. They were quite the talented group. Upstairs was a large group of roughly seven musicians playing various string and percussion instruments. In addition, the food was great, the service was great even with the massive crowds, and the drinks were good too. We didn’t catch any sun while in Cork except for the last morning when we were headed to the airport (typical). But it was still nice because it felt like the Ireland you hear about; a bit gloomy but also appealing in a cozy way. We stayed at the Kinlay House Cork, a hostel about ten minutes from the center. The price was great and it was close enough to the center. It was also quite close to Sine, a popular pub with live music. The only downside was that it was a bit of a long walk uphill each night. In reality it was probably about a five minute walk uphill but it always seemed to feel much longer.

This is just outside the hostel. Looks scary but the area was good and there were quite a few local places nearby. Be careful of the left side driving. Even if you’re not driving, don’t forget to look both ways before crossing! This threw me off more than once. If you end up visiting Cork, whether for St. Patrick’s Day or on a different trip, there are quite a few things to do in the area and is a great stopping point while visiting Ireland.

How to Spend a Long Weekend in Menaggio, Lake Como

Great article, love your sharing so much, thank you!